What does a GINSEP ambassador do? 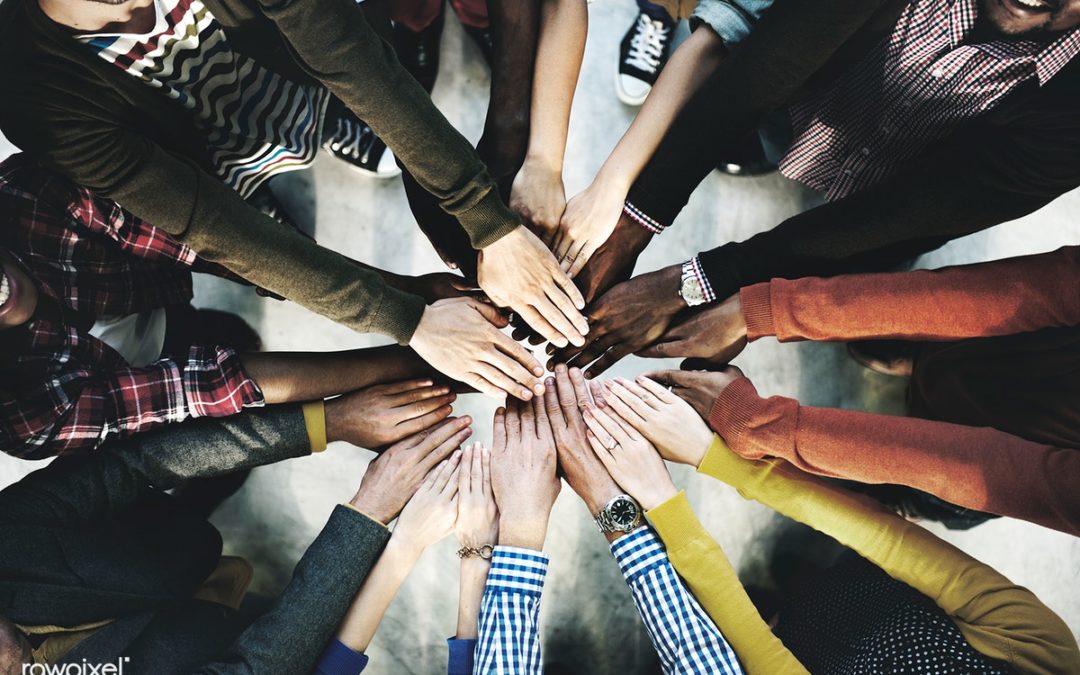 An interview with Flo Oberhofer

One of the important pillars of GINSEP is the voluntary ambassador network that supports startups in Germany and India seeking to expand to the respective other country. Ambassadors constitute of incubators, investors, entrepreneurs, investment agencies, service providers and corporates, among others.

One of the active ambassadors in the network is Flo Oberhofer. Flo Oberhofer’s strong passion for India sparked in 2011, when he studied at the Department of Management Studies (DoMS) at the Indian Institute of Technology Madras (IIT-M) in Chennai. Today, Flo is not only a serial social entrepreneur but also a strategic advisor for startups and international organizations. Flo is currently running two startups, 1) EdibleForest, a social EdTech and AgriTech venture which seeks to build an education platform that allows everyone in rural India to plant a ‘Food Forest’. Those ‘Food Forests’ not only provide highly nutritious fruits, vegetables and medicinal/ayurvedic herbs at low-cost to the malnourished rural population, but also capture CO2 and reduce rural water distress. To that he is running Bharat Impact which designs and executes CSR projects in India for European corporates and facilitates Impact Investments in Indian Social Startups.

Flo has been involved with GINSEP since its inception. “When I first heard about GINSEP, I approached Angela De Giacomo who was involved in setting up the project. After discussions with her I was nominated as a GINSEP ambassador,” says Flo. Potential ambassadors are either contacted directly by the GINSEP representatives but can also approach the GINSEP team by themselves. “Most importantly for being selected as a GINSEP ambassador, is to have some kind of professional involvement with both countries and the passion to support startups”, Flo further outlines. “It is important that people understand, this is a voluntary activity and does not directly translate into any returns.”

The tasks of a GINSEP ambassador are multifaceted depending on the interest, the expertise and the time the ambassador is ready to invest. “Ambassadors support in strengthening the GINSEP brand and the visibility of the programme but also provide knowledge and act as brokers to other important contacts that can help startups to expand to the new market, either in Germany or India,” says Flo. Flo’s individual support for startups includes information about the Indian market, identifying the product-market fit, expansion support from Germany to India and investor connects.

When asked what his biggest success as a GINSEP ambassador has been to date, Flo mentions the TATA Social Enterprise Challenge which is with 3000 applications one of India’s most prominent events in the Social Entrepreneurship ecosystem. “It all started last year, when two weeks prior to the competition, I talked to Subhrangshu Sanyal, CEO of IIM Calcutta Innovation Park, about GINSEP’s participation in the event. With a bit of luck and a lot of “jugaad”, we had two German start-ups participating in the competition. For the challenge in 2020, we had a bit more time to plan and after talks with the TATA Group, they agreed to sponsor flights and accommodation for three German start-ups.” The three start-ups that participated in the event were FerroSens GmbH, Nunam and Chancen eG. Following the event, FerroSens GmbH that is currently looking for funding, could already initiate investment talks with two Indian impact investment funds and the other two startups got much more clarity on their India strategy/product-market fit and are ready to execute their market entry.

GINSEP was also present at the TATA Social Enterprise Challenge with a dedicated workshop for Indian startups on how to enter the German market. “When we posted the news about our participation in the TATA Social Enterprise Challenge, two more ambassadors from the network – Richard Mantosh, Legal Consultant & Co-Head (India Desk) at GERMELA CORPLEGAL in Hamburg and Dipjyoti Deb, Project Lead Start-up and Venture Sourcing, BSH Hausgeräte GmbH Munich, approached us with a request to contribute to the event,” says Julian Zix, Project Head GINSEP. “This is one way how our ambassadors support the GINSEP project and create value,” he further outlines.

If you have knowledge about the Indo-German startup ecosystem and want to contribute to the project, get in touch with: ginsep@deutschestartups.org.