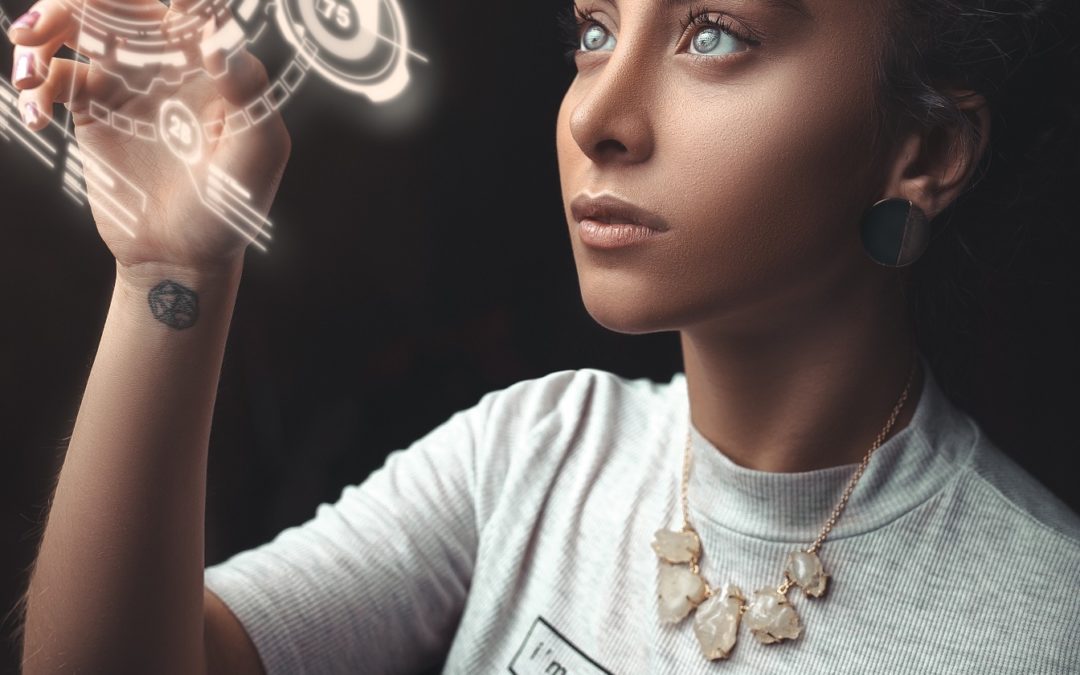 Tina Nayak, born and brought up in India, is a digital nomad at heart. Tina’s career has spanned over 14 years in the product marketing and growth industry. A growth professional who has in the past decade helped several seed stage to high growth companies build their growth mindset and engine. Tina has since cracked the code to building successful, high-growth startups.

“Tech startups were my passion early in my career, and when I was researching the city, I wanted to move to, I came across Berlin as an upcoming startup hub,” Tina says.

Tina’s passion for tech startups has changed a lot over the years. “I started my career in sales and marketing, especially in brand communication. Then I switched to digital marketing and ventured to building my first marketplace e-commerce startup in Mumbai. In 2011 e-commerce was still in its nascent stages. We had a good idea but bad timing,” Tina points out. At the time, when Bangalore was evolving into India’s Silicon Valley, Tina moved to one of India’s startup success story – Zipdial, the inventors of missed call marketing in India. Zipdial, a marketing and analytics platform that enabled brand to increase customer engagement by leveraging missed calls, was later acquired by Twitter. “During my time at Twitter, I met Paul, with whom I have now co-founded Useristics. Paul is a former Facebook employee with deep expertise in international research and has worked for more than 15 unicorns,” Tina highlights.

Throughout her career, Tina believed in building strategies that kept the user at heart. She learnt early on that companies need to truly understand their users if they want to achieve any success as they look to scale both nationally and internationally. Entering new markets is more than just replicating or tweaking a product in a new market. It’s about deeply understanding and listening to the prospective users, their pain points and how they make decisions.

“The majority of startups ‘think’ they know their users and their pain points. The truth is that there is much that startups don’t know – the best practices. Chances are what you are solving someone else has already solved and perhaps has a smarter approach or learning. You don’t need to repeat the same mistakes,” Tina says.

Tina and Paul co-founded Useristics to help smart founders frontload themselves with the best practices, frameworks and the practical and actionable advice so they understand the user problem their startup is trying to solve. The core premise behind Useristics is to help high-growth startups become user-first by giving them the knowledge and proper know-how they need to understand the needs of their users and the market.

Since the pandemic, users and their behaviors have significantly changed. To understand them, founders need to instil a user-first mindset. A startup that listens to their users and continuously invests in their users is far likely to win, get higher valuation and build leverage over time as compared to one where research is an afterthought.

“We launched our first cohort for tech startups to share the best practices, mindsets and values Silicon Valley companies have used and are using today to understand their users pain points across markets,” Tina points out.

While Tina and co-founder Paul work with startups individually, they have also developed an actionable step-by-step curriculum that gets startups to develop a robust understanding of how to continuously understand users and make it actionable to everyone.

Useristics has decided to build its business case gradually by promoting its services through various networks and platforms. For instance, Tina has been part of the AsiaBerlin network for some time now. AsiaBerlin connects startup ecosystems to help create valuable communities within Berlin. “Initially, I was there as an ambassador, and now I’m also a member of the board,” Tina says. Useristics often runs webinars, workshops and also has a very insightful newsletter, that you can sign up for here.

Although Tina lives in Germany, Useristics is headquartered in the US. She plans to open an office in Germany as Useristics grows. While there are significant upsides to Germany’s startup ecosystem, what came in the way for them was that both founders weren’t EU citizens and the heavy demands of operating a business in Germany. From a strategic standpoint, they decided to focus on building Useristics first and coming to Germany afterwards as the team grows. Tina says “If you have a German co-founder, it’s far easier. Agility is part of the DNA of any startup, but the German economy is not designed for innovation. The German government should adjust its strategy and make it easier to start companies.”

Despite the bureaucratic hurdles, Tina believes that Germany, and Berlin in particular, has a lot to offer foreign founders. “I have lived in Silicon Valley and in the Silicon Valley of India – Bangalore. Berlin is right in between these two hubs,” she says. When asked what makes Berlin unique for startups, Tina points to the good access to capital, central (time zone) and talent. In particular the diversity the city offers as it has quickly internationalized. “I would like to see Berlin grow and become one of the most successful startup hubs in the world,” she further highlights. “I believe that India and Germany can learn a lot from each other. Germany’s process orientation coupled with India’s agility and speed are a story bound to be successful. To this end, it is important that programs like GINSEP and AsiaBerlin continue the good work to bring both ecosystems closer together, build awareness and catch speed,” she further says.

In order to foster more joint ventures as well as startups expanding to India or Germany, Tina thinks that more startup stories need to be told. “We need to tell the stories of startups – their success factors, but also the difficulties they experienced and how they solved them. At the same time, we also need to work on promoting diversity. More stories of successful women entrepreneurs need to be told to encourage women to enter new markets as well,” Tina concludes.