Top sectors for investment in India 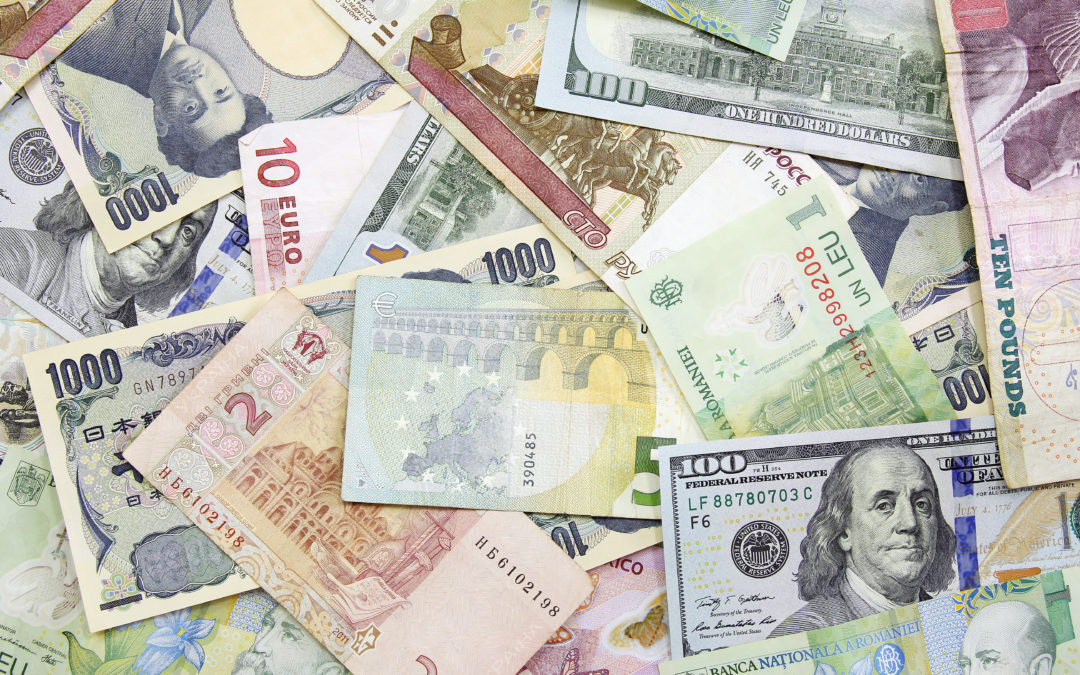 In terms of sectors, IT and ITeS, e-Commerce, FinTech, FMCG, and healthcare have provided lucrative investment opportunities to foreign investors in India. Let’s take a look at these sectors in more detail below:

India, as a market, offers exciting opportunities for businesses to scale. The country’s rank has significantly improved in the World Bank’s Ease of Doing Business Ranking from 142 in 2014 to 63 in 2019, a rare feat for an economy of this size.

Continuous improvement in India’s ranking underscores the sustained reforms taken by the government to attract foreign investments in the country. One of the initiatives of the Indian government, Startup India, aims at empowering start-ups through funding support, incentives, simplification of processes, and industry-academia partnerships.

The information contained herein is prepared by Dezan Shira Consultancy Services Private Limited is intended to provide general information on a particular topic or topics and is not an exhaustive treatment of such topic(s). No liability maybe accepted for any the information given herein. These Materials should not be regarded by recipients as a substitute for the exercise of their own judgment.

This information is provided on a confidential basis and may not be reproduced, redistributed or disseminated, in whole or in part, without the prior written consent of Dezan Shira Consultancy Services Private Limited.