The Elephant in the Room – Indian Professionals for the German Market 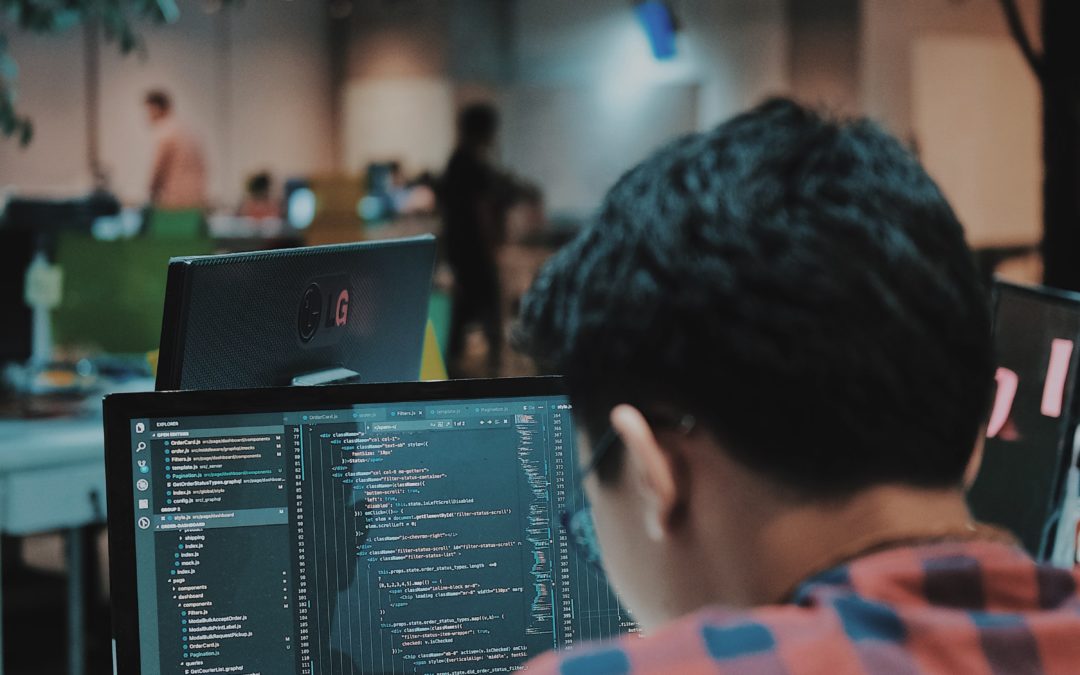 The shortage of skilled workers and experts in Germany presents employers with a range of challenges. Already today, there is a lack of well-qualified talent in many areas, for example software developers and engineers. The Indian labor market, on the other hand, offers great potential with its large number of young professionals.
In 2020 there will be almost 40 million Indian students (Germany: 2.8 million). At the same time, around 7 million young people (compared to 450,000 in Germany) are currently entering the labor market from universities every year; soon this number will increase to 14 million. Technical courses such as IT and engineering are particularly popular.

Many well-educated Indians go abroad in search of better career opportunities. Germany is among the destinations that is gaining popularity among Indian graduates. In addition, the German government has for the first time made it easier to recruit foreign graduates with the enactment of  the Specialist Immigration Act in March 2020. Now a university degree recognized by the Central Office for Foreign Education is generally sufficient to get a work visa in Germany. While this represents a clear opportunity for German employers, it is currently a sad reality that few Indian applications are successful. German companies and startups are often overwhelmed by the large number of Indian applications and are unfamiliar with the degrees but also the culture.

The German government has launched a number of initiatives to address this challenge. The German Indian Startup Exchange Program (GINSEP), funded by the Federal Ministry of Economic Affairs and Energy (BMWi), supports, among other things, Indian professionals to find employment in German startups.

The German startup ecosystem is already one of the largest in Europe. At the same time, Berlin is on its way to becoming Europe’s leading startup metro. Despite the current corona crisis, startups in Germany remain a job engine for the economy and have consistently increased their average number of employees to 14.3 per start-up in 2020. In addition, about 90% of German startups are currently planning to continue to hire new employees, despite the pandemic.

There are currently about 20,000 colleges, 42 central universities, 275 state universities, 130 recognized universities and 93 institutes of national importance in the Indian higher education system. At the same time, there is a large number of degrees, which are not always similar to the German ones. German companies and startups often find it difficult to understand Indian CVs. To address this problem and make degrees more comparable, the German startup CASE is currently developing an educational database based on a comprehensive evaluation of admission tests, which allows to automatically assess Indian candidates from technical degree programs. Up to now, HR departments have mainly been able to access ranking information from the various Indian Institutes of Technology, but this information represents only 0.5% of Indian universities. With the new CASE India database, however, this is changing and 14,603 degrees in IT, Engineering and Science will be comparable.

But what exactly is behind this database? In India, the enrolment for technical courses requires students to take an entrance test (e.g. JEE-Mains), which is similar to a baccalaureate exam in mathematics and science and lasts approximately six hours (JEE-Mains). The exam results are comparable and guarantee, despite different caste restrictions, a relatively fair allocation. Popular and competitive universities in India are often many times (5-10 times) more selective than comparable Western institutions. At the Christian Medical College in India, for example, only 0.25% are admitted; in comparison, the admission rate at American Ivy League universities is between 5% and 14%. An application from this group of candidates offers therefore a great opportunity to recruit outstanding employees. CASE has also successfully integrated other countries into the database. These include Germany, Great Britain, Spain, Italy and Portugal.

A possibility in the future is to integrate the CASE database into the planned GINSEP job portal as an upstream scoring system for the evaluation of Indian applications, in order to provide startups and companies with an information basis for their hiring decisions.

But it is not only Indian degrees that remain opaque for many companies and startups. Cultural barriers in particular are often reasons why Indian candidates are not considered during the application process. In order to tackle this problem, Dr. Christoph Senft and Jana Köhler have launched meetra in 2017. meetra offers an online platform where international professionals can obtain information and advice on application processes and entry opportunities in Germany. In addition, the startup also supports companies in their search for suitable talent and works closely with universities. In interactive workshops, the startup shares knowledge and practical experience on intercultural aspects of working with international students and on India’s educational landscape in general. Bridging cultural barriers is an integral part of meetras’ work.

While initiatives like these are a first good step to promote Indian talent in Germany, the country still has a long way to go before international applicants have the same opportunities as nationals. However, since skills can be found all over the world, it is not only according to the principles of fairness to consider foreign applicants but also in the interest of companies and start-ups to think about the correct assessment of international CVs and to see cultural particularities as an advantage enriching the culture of the business.