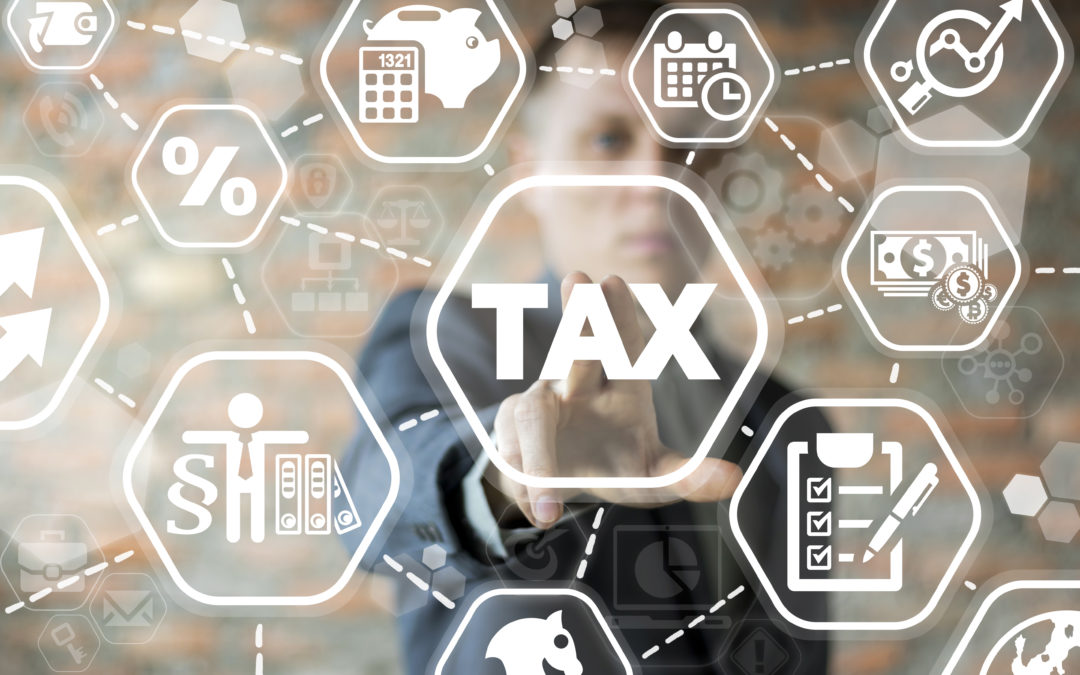 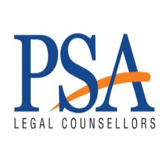 A German entity may have a “permanent establishment” in India if it incorporates an Indian entity for carrying out its Indian operations. The India-Germany Double Taxation Avoidance Agreement stipulates that German companies having a permanent establishment in India shall be liable to pay income tax in India, up to the extent of income attributable to such permanent establishment. Thus, tax implications of incorporating an Indian entity must be assessed by a German startup before venturing into the Indian market. Similar to most systems of taxation around the world, the tax regime in India is rather complex. Taxes are imposed both at the central and state levels. Further, taxes are broadly divided into two kinds viz. direct and indirect.

The Income Tax Act (“IT Act”) regulates taxation of companies in India. Rates of taxes and exemptions are announced in the annual budget. The fiscal year runs from April to March in India. Some noteworthy elements are raised below.

Every company must apply for a PAN and a registration number for tax deduction at source. Direct taxes are applicable on income earned through the business dealings in India. Rates vary depending upon whether the income is earned by a domestic company, foreign company, a firm, or an individual.

Foreign companies are taxed only on income, which arises from operations carried out in India or, in certain cases, on income, which is deemed to have arisen in India. It includes royalty fees, fees for technical services, interest, gains from sale of capital assets situated in India (including gains from sale of shares in an Indian company) and dividends from Indian companies.

Companies engaged in cross-border M&A activity, particularly two non-resident entities need to pay special heed as there is a risk of coming under the Indian tax net. There has been considerable debate on whether income arising from cross-border transaction involving transfer of capital assets between two foreign entities should be taxed in India solely on the basis of their nexus with Indian company as part of the same group. The issue was litigated before the Supreme Court in the landmark case of Vodafone International Holdings B.V. vs. Union of India. The lower courts had favoured the revenue’s tax claim making indirect transfer of Vodafone’s Mauritian entity’s shares taxable in India. The Supreme Court overruled the lower court order and highlighted that transfer of shares of a foreign company (holding shares or assets in an Indian company directly or indirectly) between two non-residents on a principal-to-principal basis outside India cannot be considered a transfer of capital asset situated in India and hence, not liable for tax as capital gains under the IT Act, provided that the structuring of the transaction is not for tax avoidance but for commercial reasons.

In the wake of this, the IT Act was amended in 2016 to bring thresholds for locating assets in India and thereby subjecting certain international transactions to income-tax liability in India. A capital asset being a share or interest in a foreign company or entity is deemed to be in India, only if the substantial value of the share or interest is, directly or indirectly, derived from the assets located in India. The substantial value is deemed to be derived from Indian assets, if value of the underlying India assets exceeds INR 100 million and represents at least fifty percent of the value of all assets owned by the foreign company or entity. If the substantial value threshold is satisfied, transfer of shares or interest between two foreign companies will be subject to tax in India. In such transactions, the buyer will have to withhold tax, make contractual provisions to this effect with the seller, or risk to be deemed an assessee in default. In other words, acquiring a non-resident company outside India will give the non-resident acquirer a controlling interest in an Indian company, the transaction between the two non-resident companies will fall within the purview of the Indian tax authorities.

The major advantage of GST is the removal of cascading effect on the sale of goods and services, i.e. tax on tax is eliminated. Further, it is a technologically driven system, activities like registration, return filing, application for refund and response to notice are done online on the GST Portal. This not only speeds up the process but also reduces the procedural complexities of the previous tax regime.