Rebooting Germany: How an Indian entrepreneur is driving digitalisation in Germany 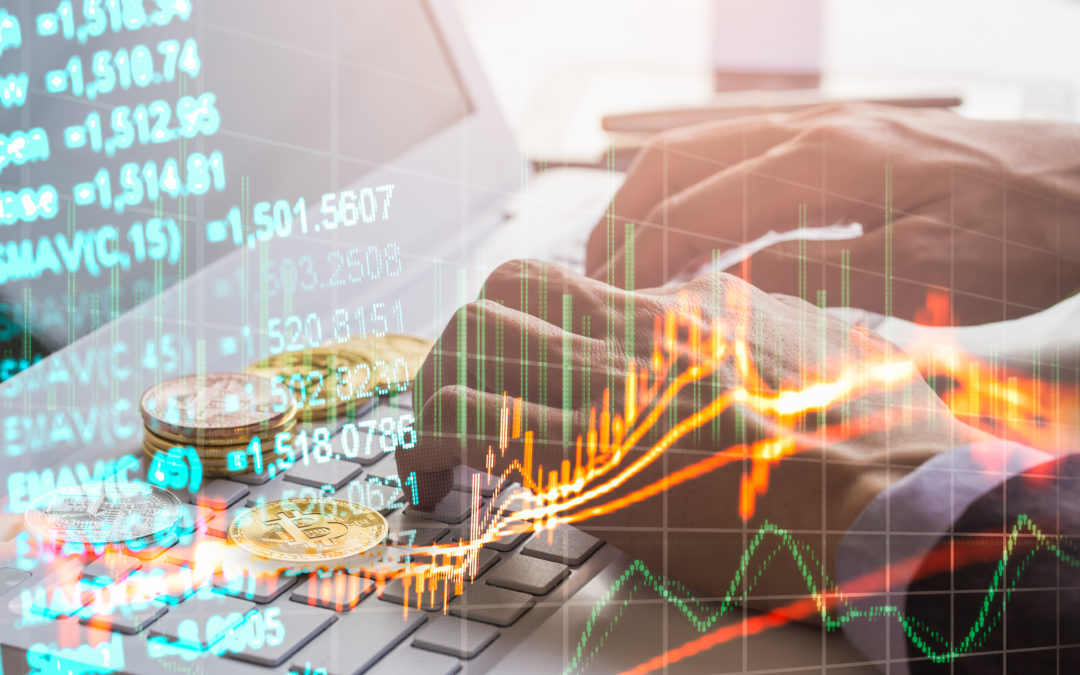 Germany has been on the forefront of industrial innovation for decades. ‘Made in Germany’ has gained international significance and stands for quality of goods and services. However, Europe’s most powerful economy has fallen behind in terms of digitalisation and is struggling to adapt to the new digital age, despite having invented the term ‘Industry 4.0’ which stands for automation and data exchange in manufacturing technologies and processes including technologies such as Internet of Things (IoT), Cloud Computing and Artificial Intelligence (AI). With Covid-19 hitting the German economy, digitalisation has become the buzzword in the last two months with many companies shifting to remote and digital business models.

Startups supporting the ‘German Mittelstand’ to digitalise have played an important role in the past and will become even more important post Covid-19. One of the startups that has been actively supporting German companies to navigate digitalisation is Ankercloud GmbH. Founded by Santhosh Jayaprakash in 2018, Ankercloud is an enterprise class Cloud, Big Data and Artificial Intelligence technology consulting company fuelled by Indian IT competency and embedded in the German quality system. Ankercloud has grown in the last three years since its founding in 2018 to a true Indo-German startup with 8 people operating out of Germany and 18+ being based in India. “We have always been a digital first company operating across two countries. Thus, working more remote has not been such a big challenge for us as we have all the tools in place to work with our customers across locations,” says Santhosh during an interview with the GINSEP team.

Building strong and robust services and products has helped Ankercloud to navigate through the crisis. The startups has built a solid base of 25+ customers and is growing bootstrapped since 2018. While some of their customers do face financial problems, Ankercloud has been able to offer cloud cost optimisation, flexible payments, virtual desktop setups for enabling remote work and support. “Digitalisation will remain an important topic in the future, so we do not see a long-term effect of the Corona crisis on our work. While some business struggle many do realise that it is now more important than ever to invest and take concrete steps towards digitalisation,” Santhosh highlights. “Additionally, the German government has been quick in offering support, despite usually being known for being highly bureaucratic,” he further adds.

“With chaos comes opportunity: In Germany we need to learn to view change not as a threat but as an opportunity. It’s also not about fixing old ways of doing things but the creation of something new and more powerful,” Wesam Iwas, VP – Sales and Business Development at Ankercloud GmbH

While Santhosh has found a way to navigate through the German bureaucracy, it has not always been easy. “If I am honest, Germany would have not been my first choice of making business but being married to a German eased my decision to start a company in Germany,” Santhosh says. “Additionally, I did see a fit of our services which we had successfully tested in India and the APAC region as the German market is lagging behind in terms of digitalisation,” he further highlights. While Ankercloud initially started to embrace digital transformation in companies by offering cloud services, the company has evolved and offers digitalisation services across a wide spectrum. “We are currently working on two projects one in the area of computer vision and another one in the area of AI for privacy protection and ethics. By building a SaaS platform we are seeking to protect identities online,” Santhosh says. “Furthermore, we are building AI systems for customers on top of platforms such as Amazon Web Services (AWS) and other cloud providers. This way, we help customers transform by deriving value through cloud and data,” he further adds. 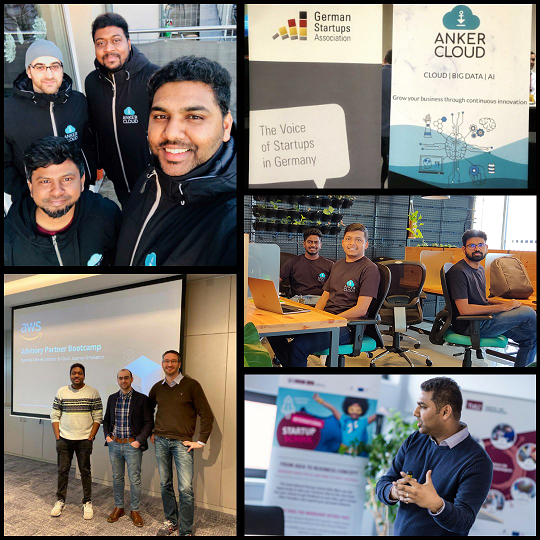 Having lived in Germany, Santhosh has adopted to the German style of working which requires patience and persistence. However, being an Indian on the driving seat behind a successful company in Germany is still a novel concept for many Germans. To tackle cultural barriers, Santhosh has built a strong team that represents the company to customers. “Building trust is very important while working with German clients. Once you have built a solid relationship with a German company, it is for life,” Santhosh says.

According to Santhosh the most important thing before expanding to Germany is to become a good market fit. “Do your homework before coming to Germany and build your skills. Here, I do not mean business skills but personal skills: Try to learn the language, the culture and how business is being done in Germany,” Santhosh highlights. “If you believe you can sit in India and expand to Germany, it won’t work,” he further highlights. Asked what he would have needed to face fewer barriers, Santhosh mentions that one of the biggest challenges for him remains access to information. “While there are many investment agencies seeking to support businesses to enter Germany, most of the information are standardised addressing both startups and big companies. However, challenges and regulations vary for startups. I would have wished for more bundled information including success stories, like GINSEP is offering them,” Santhosh adds.

But Santhosh also sees gaps on the skill side of Germans responsible to facilitate foreign startup founders. “While there are many agencies supporting companies to expand to Germany, there is a clear lack of understanding on the processing side and those people responsible to facilitate doing business,” Santhosh says. “My favourite example is how I tried to get a funding in Germany. Coming with a spouse visa to Germany, I have similar rights like a German to access various funding options to build a business. However, representatives at banks and other agencies had no idea what rights my visa entails and what financial support I am eligible for,” he says. “Nevertheless, Germany has been a good learning experience for me and our success shows us that it was the right decision to build a startup in Germany,” he concludes.