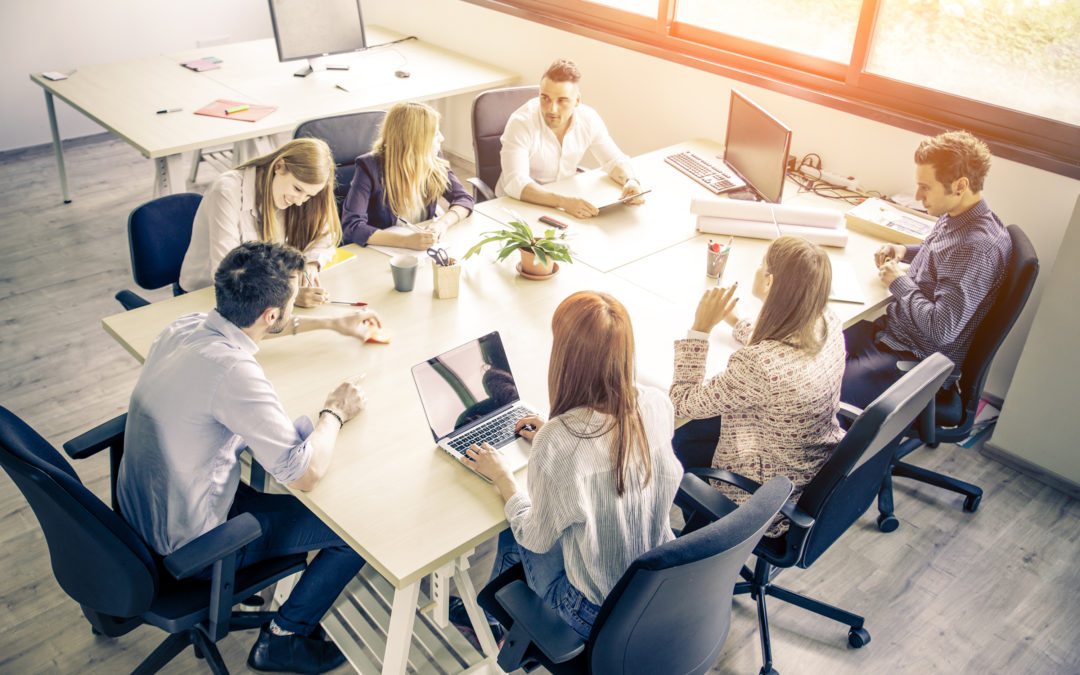 Market prices for leasing or renting an office space not only differ from one city to another but also within the city. Many factors affect the rent of a place such as location, building amenities, lease term, number of seats, connectivity options, layout, etc.

The following chapter is intended to give a brief overview of the most important aspects when deciding on a suitable location, including the following aspects:

Within the cities, there are several areas where office buildings / towers have formed corporate clusters. Prominent areas in Delhi NCR, Mumbai, and Bengaluru where an office space can be sought include:

Available office space and the associated rental price can be checked on popular real estate websites of India such as 99Acres, Magicbricks, Quikr, JLL, etc.

Please also have a look at the other Real Estate Developers, such as India Bulls, Eros Group, Lodha Group, Larson and Toubro or Brigade Group.

Real Estate Agents connect owners or the builder with clients and charge a commission in return. These agents help in finding leasing locations for clients. Following are a few prominent real estate agent firms which have a pan India or multi-city presence in India like JLL, HSN Realty or CBRE:

First Lease, Colliers International, Cushman and Wakefield, Savills, Leasing India are some of the other noteworthy firms which provide real estate agent services in multiple cities of India.

Apart from these firms, local real estate agents can be found on real estate websites such as 99Acres.

Co working spaces are a good option for startups in their nascent stage. They are cost effective compared to renting an office space and provide a plethora of dynamic services. Co-working spaces also provide an ecosystem of like-minded organisations to connect with on regular basis. The following are some of the prominent firms providing co-working spaces in major Indian cities like WeWork, CoWrks, 91springboard:

Please also have a look at the other co-working providers, such as Awfis, Vatika Co-working Spaces, Innov8, Coworkyard India, iKeva, Skootr and Regus.

All the above given prices are approximate number and based on the prices for Gurugram. These prices are subject to change depending upon the chosen locations and the facilities taken. Negotiations in pricing may also be possible with the service providers.

Platforms such as Coworker may also be used for exploring different coworking options available in various cities of India.

Co-working is a trend which has strongly impacted the work culture of India. Startups, freelancers, Indian corporations and MNCs are gravitating towards co-working spaces. These co-working spaces are not only present in Tier I cities like New Delhi, Mumbai, Pune and Bangalore, but have also penetrated Tier II cities like Guwahati, Chandigarh and Kochi. With the unprecedented growth of the Indian startup ecosystem, it seems that Indian co-working industry will continue to flourish.