On June 13th, Angela De Giacomo, GINSEP initiator and honorary India Coordinator at the German Startups Association attended the the “Strategic Indo-German Startup Roundtable” in Karlsruhe. She represented GINSEP as one of the partners and sponsors such as the Bertelsmann Foundation, Messe Karlsruhe, Karlsruhe Tourismus and Let’s bridge It, and interacted with around 50 other players interested in fostering relationships between Germany and India, including entrepreneurs and potential mentors, university representatives, experts from the Indian and German startup ecosystems, founders, financial experts and political dignitaries.

The welcome address by Dr. Mentrup, the mayor of the city of Karlsruhe and the Consul of India in Munich, Mr. Sugandh Rajaram, was followed by speeches, networking opportunities, startup pitches and interesting debates.

During the lunch break, a startup pitch took place, in which seven selected German and Indian startups participated, live or via a video pitch. The top-class jury, including Prof. Karsten Hahn (Karlsruhe University of Applied Sciences and GINSEP Ambassador), Angela de Giacomo (GINSEP) and H. Singh (former Indian ambassador) chose the Indian startup “Hypro” (Pune) as the winner of the pitch competition, which can look forward to a prize money of 1750 €.

In addition to Angela de Giacomo and Prof. Karsten Hahn, other GINSEP Ambassadors were involved in the event as well. For example, Iris Becker, cooperation office of the state of Baden-Württemberg in Maharashtra, played a big part in making the “Strategic Indo German Roundtable” happen und Murali Nair from the Bertelsmann Stiftung was supporting the event.

Thanks a lot to Iris Becker and the city of Karlsruhe for such a great event! 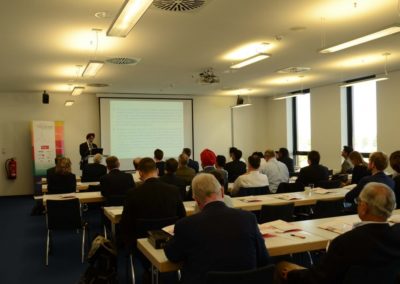 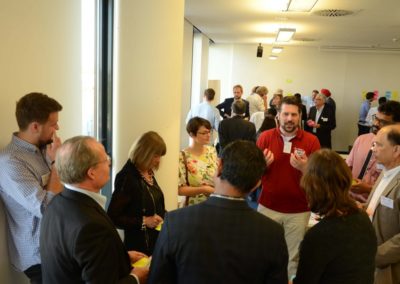 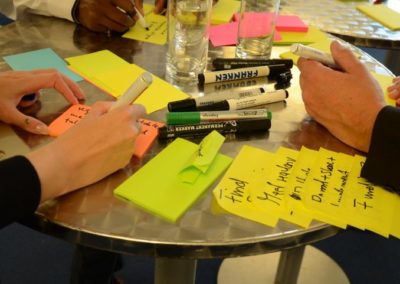 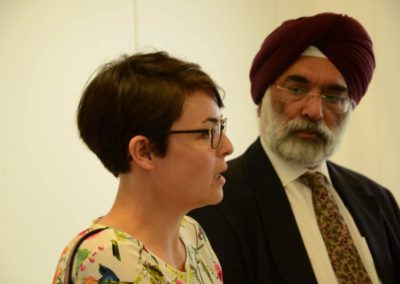