India – At a glance 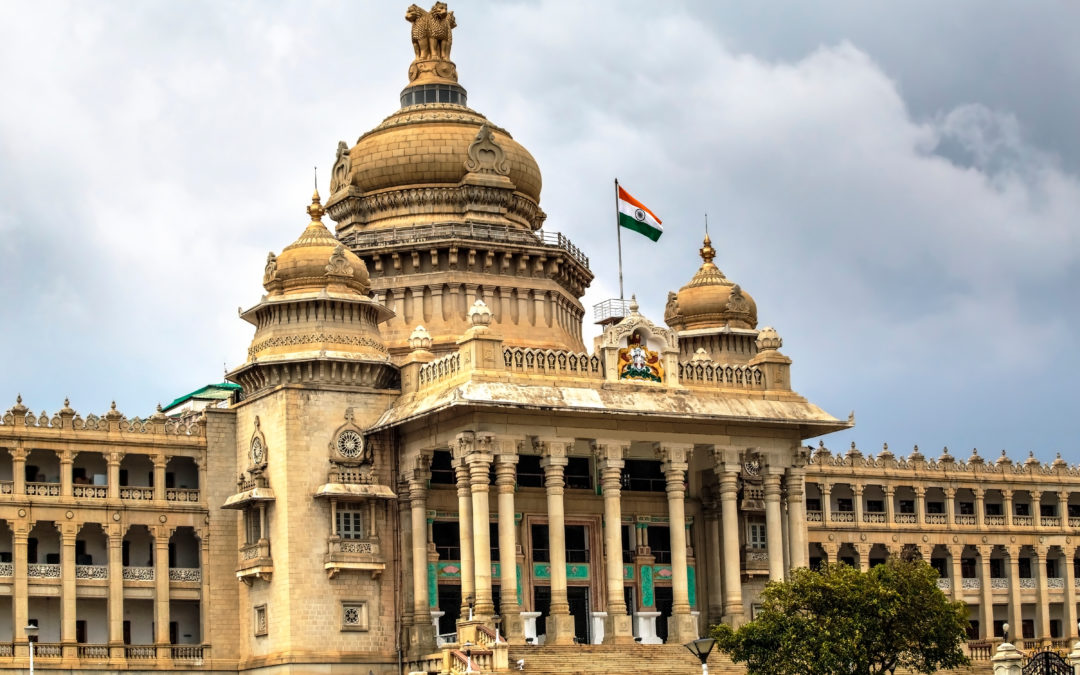 When coming to India to start a business, it is useful to know some basic facts, which can help to put the new business place into perspective and manage everyday life more easily.

According to a report by the Manpowergroup, where Millenials across various countries were surveyed, Indian millennials work the longest working hours with 52h a week across all the countries surveyed as part of the study. Especially in bigger Indian cities such as Mumbai, Delhi & Bangalore, long commuting to work is common, thus contributing to extended long-working hours. At the other side, India is ranked rather low in terms of productivity. Reasons for this can be found in market regulating laws, that give limited incentives for competition and hence on improving productivity.

Being a multicultural and -religious country, India is observing various national holidays catering to the individual groups. Thus, there are currently seventeen gazatted holidays which are mandatory by the government. Those are:

There are also a number of optional holidays and region-specific holidays. Many companies also work on Saturday. Shops are usually opened throughout the week with one day closed usually at the beginning of the week.

Generally, the cost of living in India is lower. Statistics say that the cost of living in India is 61,97% lower than in Germany. However, you may be surprised that the living costs in India’s major cities can be pricey, especially if you cannot renounce a western lifestyle and all the amenities India is offering, e.g. daily cleaning, cooking, etc. In the 2018 Mercer Cost of Living Survey Mumbai ranked 55th out of 209 cities studied. Foreigners who buy local produce will find plenty of options to purchase from. Vegetable vendors can usually be found in every street. However, fruits tend to be a bit pricier as they are not part of the daily consumption of Indians. If you are looking for western foods, such as cheese, chocolate, etc. you will find plenty of shops in the bigger cities offering what you are looking for. But, be ready to pay a premium of up to 5 times more than you usually would do in Germany. The cost of eating out will vary according to your preference. Cheap ‘Dhabas’ (roadside restaurants) are everywhere, however, their hygienic conditions may vary. Higher standard restaurants are more expensive and especially alcohol tends to be pricey in India. Also, taxes are not included in the menu price and formally registered restaurants charge VAT, service charge, service tax, etc. on top of the bill. So, don’t be surprised to pay up to 30% extra.

India is a multilingual country with 25 official languages and several hundred other languages and dialects. While in the north a majority speaks English, it can happen that people don’t understand Hindi the or are apprehensive to speak Hindi in the south. In the global English Proficiency Index India ranks 28 out of 88 countries and 4th in Asia with a moderate proficiency. However, due to India’s colonial past, English is an essential part of the government and business scene where English as a language is spoken fluently. Corporate language is almost exclusively English, and the educated youth prefers English as a communication language. It is estimated that approximately 30% of Indians speak English. However, English has developed as a language for the elite with expensive private schools mostly teaching in English and government schools offering classes in Hindi or a regional language, raising the bar for underprivileged people to get access to better job opportunities. English is prevalent in the startup scene and most startup founders will be fluent in English, however, especially in smaller cities, innovative entrepreneurs with limited English skills have been excluded from startup opportunities that are majorly offered and conducted in English. Platforms such as YourStory – a platform dedicated to startup stories are trying to tackle these issues and have started to publicise startup stories also in local and regional languages, giving those hidden entrepreneurs a voice.

Rail transport remains the most commonly used and inexpensive mode of long-distance transportation in India. The rail network covers a length of 63,140 km. While rail transport is an inexpensive and interesting way to travel in India, due to old tracks and trains one should plan in significant time for the journey.

Another increasingly popular option for traveling between cities is by plane. Low cost carriers such as Indigo, SpiceJet and AirAsia India have emerged in recent years, offering value deals to travel around the country. India’s major business hubs and cities are well-connected by plane.

For travelling within cities, Auto Rikshaws, more commonly known as Tuk Tuks, are the preferred mode of commute. In bigger cities such as Delhi and Bangalore a good metro network has emerged in recent years. Inexpensive taxis can be hired via the Uber or Ola platform. In smaller cities Bicycle Rikshaws are also available and used.

If you are new, it is not suggested to try driving by yourself. The traffic is chaotic and traffic rules are rarely adhered to.

In July 2019, the exchange rate between Euro (€) and Indian Rupee (INR) was 75 INR to 1 Euro. ATMs are wildly available and if you are a customer of Deutsche Kreditbank you can withdraw money for free. The limit varies from bank to bank but is usually not more than INR 20.000. There is also the option to exchange currency at banks or exchange bureaux.

As Germany, India is a cash economy. End of 2016, in an attempt to fight black money, the prime minister of India announced overnight that INR 500 and 1000 notes will no longer be valid. While the prime goal of abolishing black money could not be achieved, India overnight saw a rise in online transactions. Mobile money apps such as PayTM went from 125 million customers before demonetization to 185 million three months later. However, while there is an increase in online transactions, Indian consumers appear to show zero loss of appetite for cash.

In 2017, India reformed its VAT system fundamentally. While the reform had a positive effect on the economic growth of India, the VAT tax system remains complicated with a variety of different tax rates, depending on the business and its size. While the tax varies, the general average is 18%.

The German expat community in India is small and mostly consists of professionals that spend a limited time working in India. However, there is a plethora of Facebook groups for expats to find their way around which can be found in chapter 3.1.8.

With Germany being an important partner for India, there are several German organisations present in India that support German and Indian businesses. For instance, the Indo-German Chamber of Commerce is present in several big Indian cities such as Delhi, Mumbai, Bangalore, Pune, etc. In addition, there are 18 German-Indian Business Centres spread across India with a mission to build and improve Indo-German relationship in Economic, Industrial & Academic sectors. They act as a single window business solution provider for companies’ endeavour to do business with India or Germany. Germany Trade & Invest (GTAI), the economic development agency of the Federal Republic of Germany, is also present in India. Investment agencies of several German Federal States are also active in India such as Invest in Bavaria, etc. Given the growing number of German companies in India, the German Federal Association of Small and Medium-sized Enterprises, the Mechanical Engineering Industry Association (VDMA) and several others are also present in India. The German Indian Roundtable also has presence in three Indian cities, namely Coimbatore, Delhi and Pune. German and Indian startups seeking to expand to India can also get in touch with India’s investment agency ‘Invest India’ that has a dedicated Germany team.