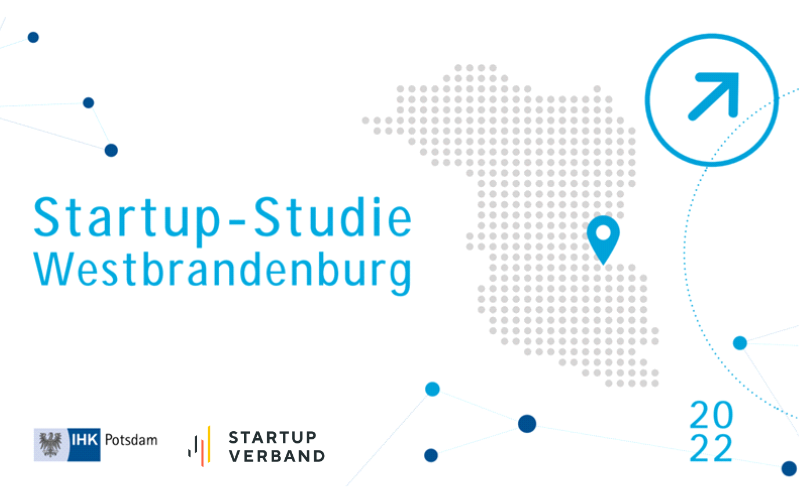 In recent years, an independent ecosystem with almost 200 startups has developed in the western part of Brandenburg, the federal state that surrounds Berlin. Particularly noteworthy is the high level of startup activity in Potsdam, which is located just a few kilometers from Berlin and also performs well in a nationwide comparison. This proximity to the startup hotspot Berlin has contributed to positive spillover effects on the ecosystem in West Brandenburg – the startup network there and the general attractiveness of the metropolis are particularly beneficial in the areas of financing and talent recruitment. So far, however, the startup scene is still heavily concentrated in the Berlin environs. The goal for policy makers and intermediaries must therefore be to promote the ecosystem on a broader level.

Two positive developments are also worth mentioning: First, there is a clear concentration on certain clusters in the region. In particular, the health or life science sector and the software industry in West Brandenburg continue to attract startups – about four out of ten startups are active in these sectors. These specific clusters are supported by regional players such as the Potsdam Science Park and the Hasso Plattner Institute, which are crucial for the further development of the location. The second factor is the ecosystem’s high innovation potential. The strength of university and research-related start-ups and the broad expertise in IT and natural sciences form the basis for deep-tech innovations. The results are already impressive: 39% of all startups in West Brandenburg are research-related startups. Compared to the national average of 27%, this testifies to an important unique selling point for startups in this region and illustrates the opportunities that exist in the region to position and further expand the ecosystem as a deep-tech location.

However, startups in West Brandenburg continue to face a range of challenges. Overall only 54% of startups rate the ecosystem as positive which is significantly less than the national average (65%). Above all, the internationality of the region is rated as poor at 25%. The proximity to Berlin, which is advantageous in many respects, makes the development of the region’s own ecosystem more difficult in some places. Founders complain that they miss more events and their own networks, especially with established companies (48%), and that attention is mostly focused on Berlin (40%). However, 94% of startups from the region see proximity to Berlin as an advantage.

Another key challenge is access to growth financing. The foundation has been laid with a good supply of government funding and business angels. However, venture capital and strategic investments are needed to support the founders’ ambitions with sufficient capital. To date, only 7% have received venture capital and strategic investment, while 44% aspire to do so. 80% of startups in the region state that they will need external financing in the next 24 months. This results in a total capital requirement in the region of around 350 million euros. In addition, government funding is perceived as very bureaucratic.

If you want to gain deeper insights into the West Brandenburg ecosystem, you can read the entire study by the German Startups Association here.