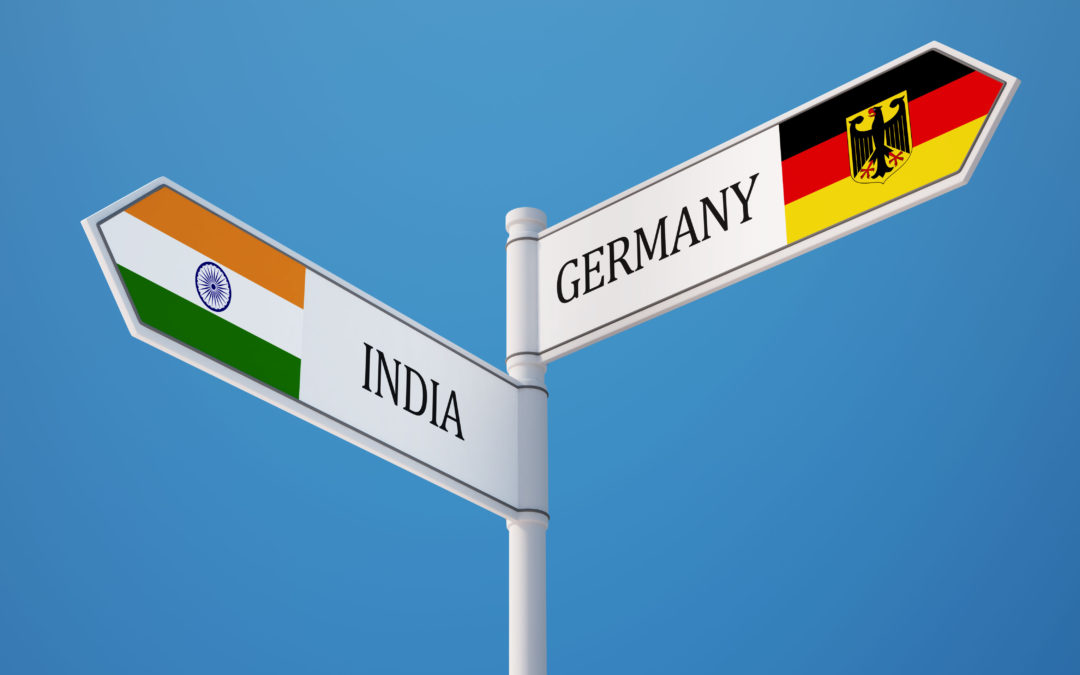 Germany and India are longstanding partners – historically, culturally, politically and economically. In the early 2000s, the ‘Agenda for the Indo-German Partnership in the 21st Century’ was adopted by both countries that envisioned regular meetings of the state heads as well as annual bilateral meetings of the foreign ministers. Since then Germany and India have strengthened their partnership in the fields of energy, science and technology and several other areas.

Indo-German economic relations reach back to the 15th century when Jakob Fugger, a German merchant and banker, set the first ships en route to India. Economic ties between both countries have deepened over the years. Today, there are more than 1700 German companies in India, 1600 Indo-German collaboration and over 600 Indo-German Joint Ventures. Germany is India’s largest trading partner in Europe and both countries shared a trade volume of EUR 17.4 billion in 2016. Various programs such as the ‘Fast-Track-System for German companies’ or the ‘Make-in-India Mittelstand Program’ have come into existence supporting the realization of business opportunities for German companies in India. At the same time, Germany has become an attractive market for Indian Investors. Over EUR 6.5 billon have been invested by Indian corporate entities and there are today more than 200 Indian companies operating in Germany.

But not only established businesses have understood the market potential of Germany and India. Increasingly startups from both economies are looking into capturing the vast potentials India and Germany have to offer. India’s startup ecosystem has blossomed in the last years and with approximately 20.000 registered startups has become the 2nd biggest startup hub in the world. There are currently more than 700 incubators and accelerators active in India with Delhi, Bangalore and Mumbai being the largest startup hubs. At the same time in Germany, Berlin is geared to become Europe’s leading startup city with the possibility to create 100,000 new jobs by 2020. The German Startup Monitor 2018 found that 60,1 percent of the surveyed German startups seek to expand internationally. With both startup ecosystem developing rapidly, there is a lot of scope for cooperation. German startups can benefit from India’s large IT competence and so called ‘Jugaad’ mentality, which basically refers India’s creativity to develop frugal innovations. Indian startups on the other hand can learn from Germany’s industrial competence and the professionalism of German companies.

When entering a new market, there are many hurdles to be conquered by the founder. Not only is it necessary to familiarize oneself with the regulatory framework in the target market, but one also needs to understand ecosystem specific conditions, which range from finding funding and business partners, to cultural hurdles and diverging norms. It is against this background that GINSEP has developed a practical guideline for Indian and German startups that seek to internationalise their business. Every contribution in this market guide has been written by experts in the respective field.