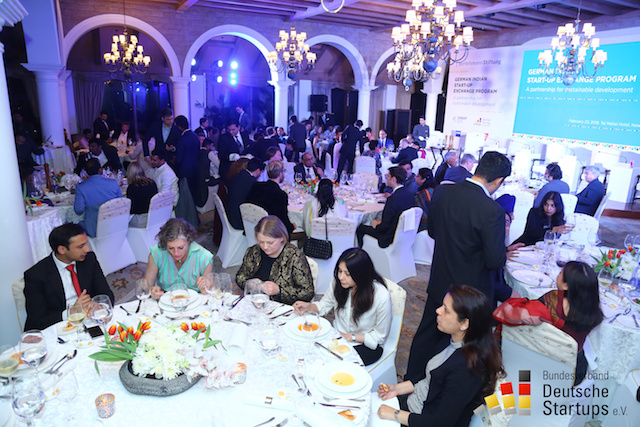 On February 23 the official Indian launch of the German Indian Startup Exchange Program (GINSEP) took place in  New Delhi. We were honored to welcome Commerce and Industry Minister Suresh Prabhu on stage to start building a sustainable and long-lasting bridge between both startup ecosystems of Germany and India. The week before a 24-member delegation visited India from February 18th to 25th, organized by the German Startups Association. The visit aimed to drive true exchange by bringing together startups, investors, corporates as well as politicians from Germany with their counterparts in Bengaluru and Delhi.

“GINSEP aims to be the bridge between the startup ecosystems in the two countries to accelerate cross-border innovation and help both sides take advantage of each other’s strengths.”

SOME IMPRESSIONS OF THE EVENT 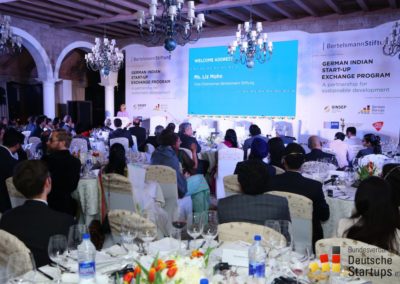 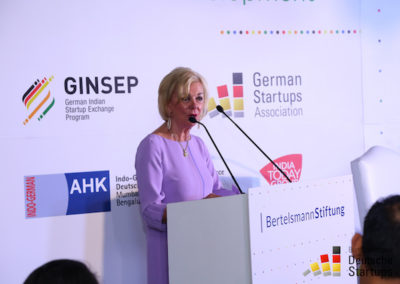 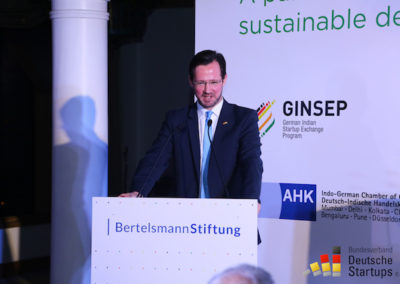 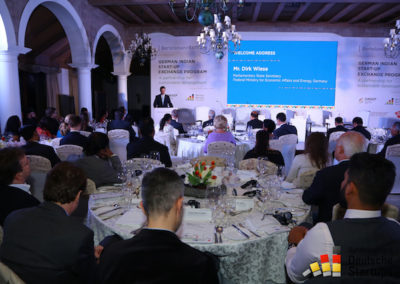 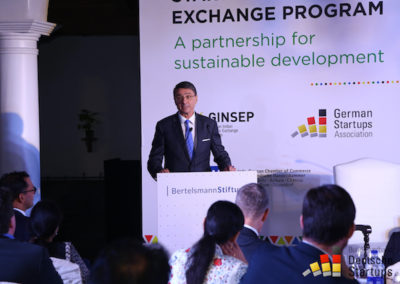 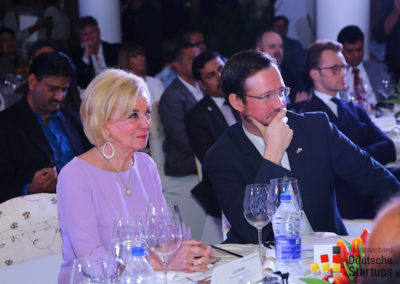 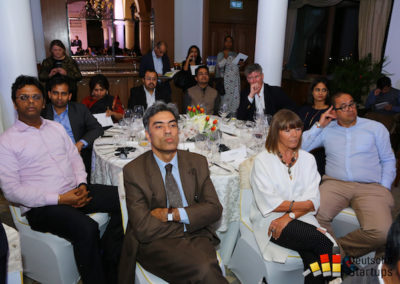 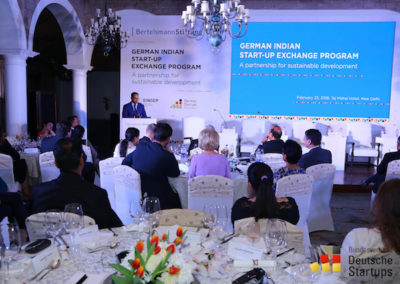 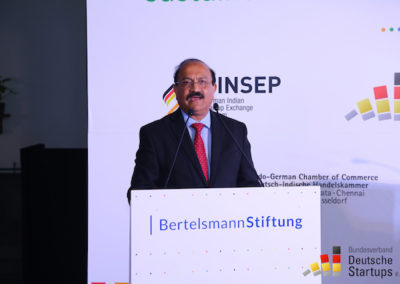 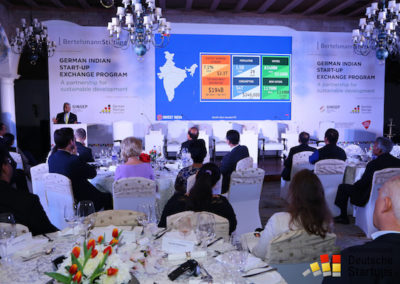 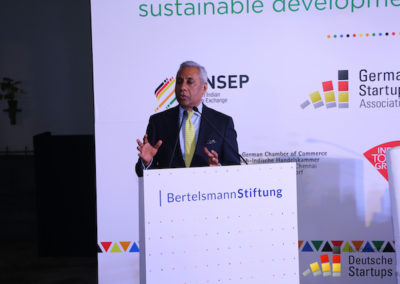 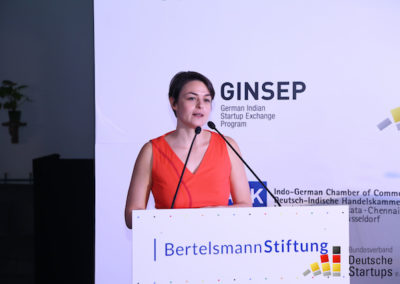 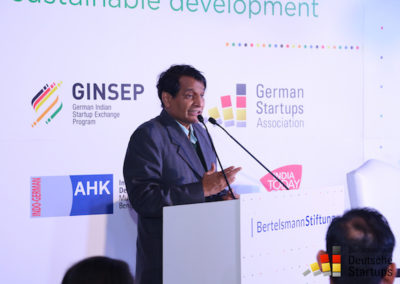 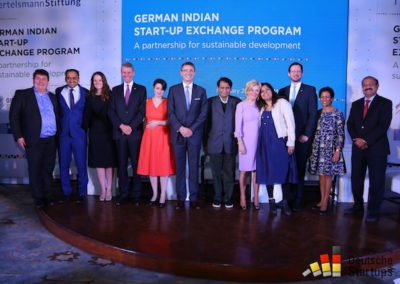 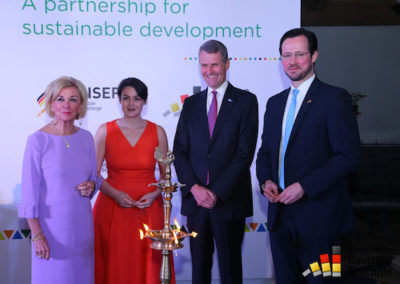 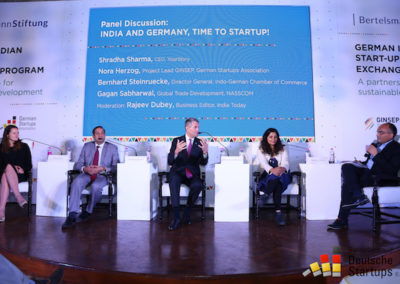 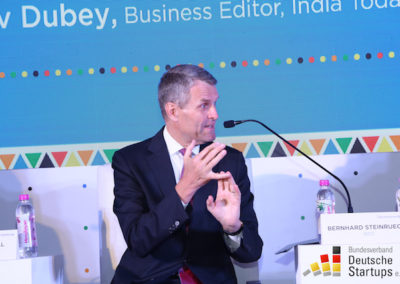 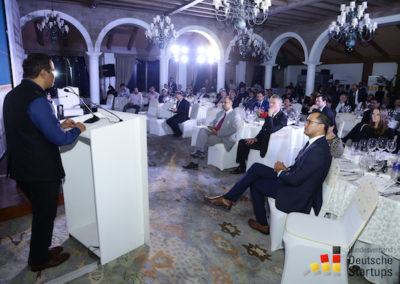 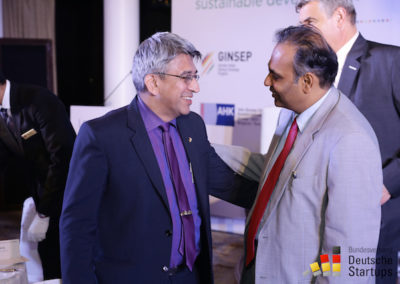 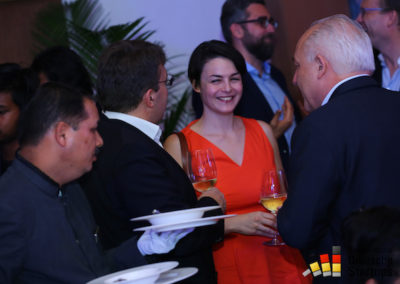 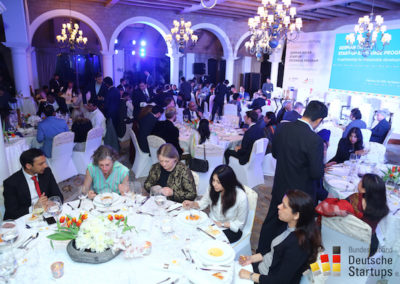