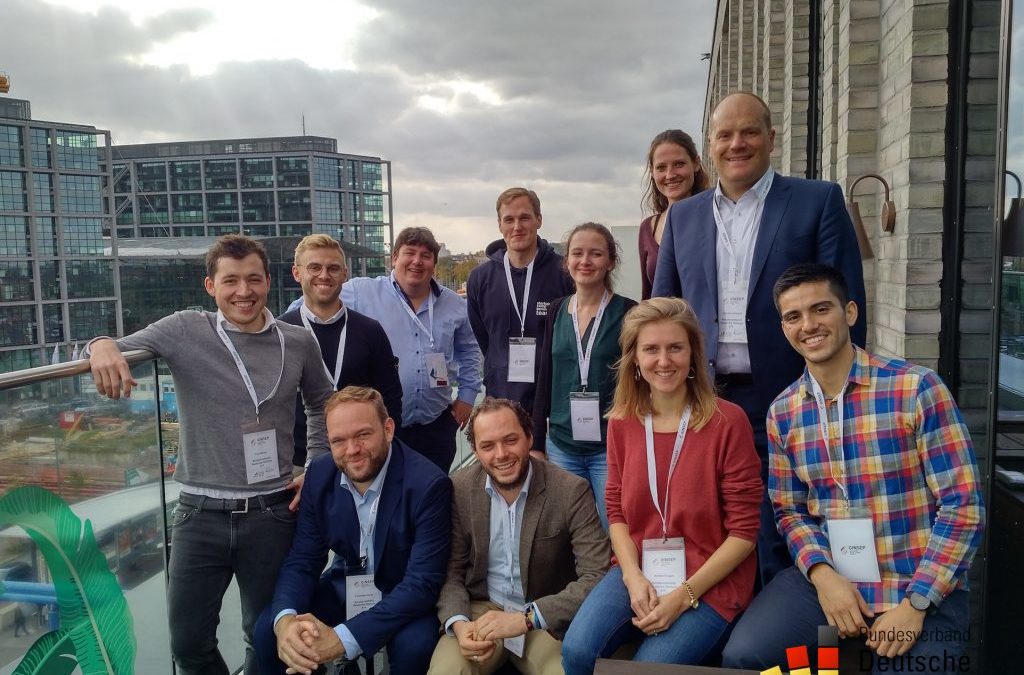 Today, the kick-off event of the „German-Indian-Startup-Exchange-Program“ (GINSEP) took place. More than 100 guests from politics, media and from the german and indian startup-ecosystem attended the event. Dirk Wiese, Parliamentary State Secretary at the Federal Ministry for Economic Affairs and Energy as well as Shradha Sharma, CEO of the Indian startup YourStory welcomed the guests of the event. The GINSEP is a non-monetary platform initiated by the German Startups Association and supported by the German Federal Ministry for Economic Affairs and Energy (BMWi) to strengthen and foster the German-Indian economic relations in the field of startups. Within the GINSEP, the German Startups Association acts as a neutral intermediary channelling the information flow between the Indian and the German startup ecosystems.

Shradha Sharma, CEO of YourStory: „The startup ecosystems in India and Germany are both mature and vibrant. India’s high-tech companies and Germany’s industrial landscape as well as the financing opportunities in both countries would perfectly complement each other. Yet, there is little cooperation. The GINSEP supports both German and Indian startups in their efforts to understand and ultimately access each other ecosystem for mutual growth.”

„It was a very successful event today. The high number of attendees coming form all over Germany, shows the great interest of German entrepreneurs in the Indian startup ecosystem” said Angela De Giacomo. She is the Head of the India-based Bissell Family Office and one of the initiators of GINSEP with the German Startups Association. “In the upcoming months the new website ginsep.co, the planned ambassador network as well as the first delegation trip to India that is also supported by Bertelsmann Foundation will drive true exchange. From February 18th to 25th 2018 we will bring together startups, investors, corporates as well as politicians from Germany with their counterparts in Bangalore and Delhi. In the upcoming two years of GINSEP much more of these formats will follow. We want to connect as many entrepreneurs as possible!” stresses De Giacomo.

SOME IMPRESSIONS OF THE EVENT 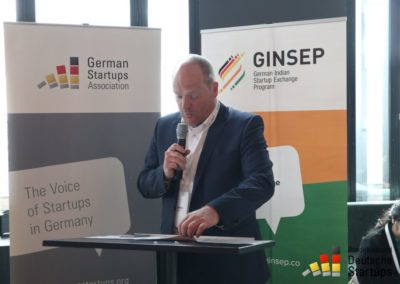 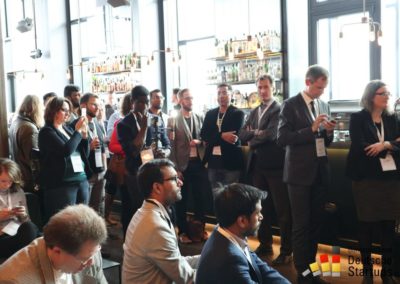 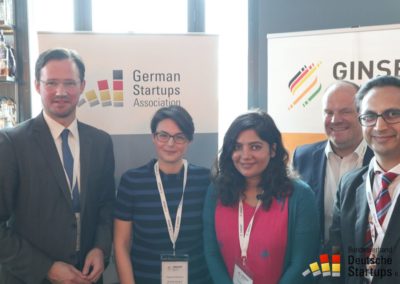 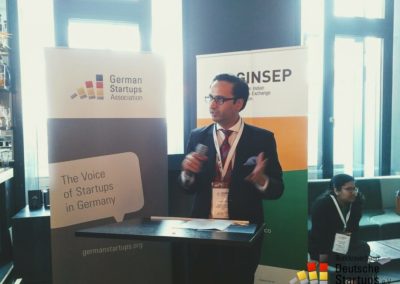 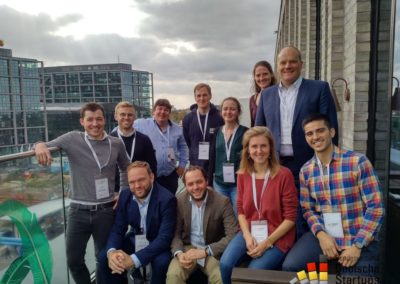