Getting started in Germany 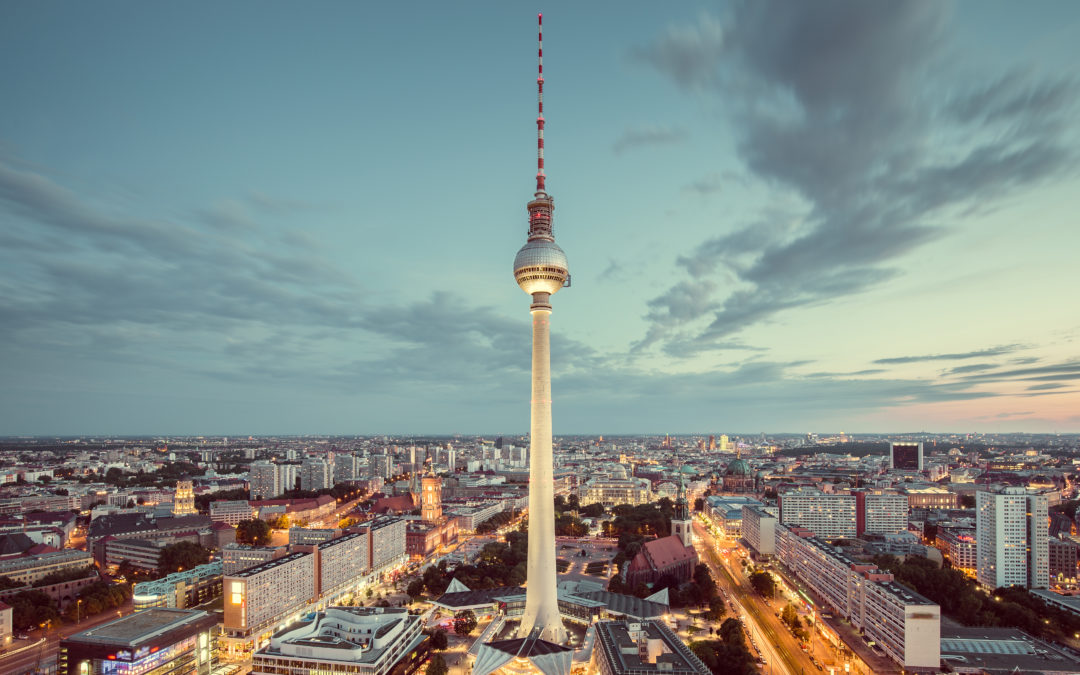 Indian companies seeking to set-up a business in Germany can choose between different establishment forms. A separate corporation held by the foreign company – a subsidiary – in the form of a corporation is in practice often established for this purpose. Existing companies can also conduct business via a German branch office. This article provides an overview on different possibilities of establishing a market presence of an Indian company in Germany as well as on the necessary steps when it comes to the process of incorporation.

Forms and types of business entities

German company law offers a variety of different legal structures suitable for every type of business. Decisive criteria for the choice of the legal form are generally the intended function of the shareholders, liability, and terms of taxation. The basic structure of all company forms is stipulated by law which provides for predictability and legal certainty. The same legal conditions generally apply for Indian and German entrepreneurs.

The main feature of a corporation is the contribution of capital by the shareholders. A corporation is a legal entity, meaning that the holder of rights and obligations is not the individual shareholder, but the company itself. The corporation itself concludes contracts, holds assets and is liable for taxation. Shareholders have limited personal liability. As such, a minimum share capital is required. There are four major forms of corporations under German law:

GmbH is the most widely used form for corporations in Germany. Since 2018, startups are able to enjoy the low-cost “light version” of GmbH which is called Entrepreneurial Company or in German Unternehmensgesellschaft (UG). UG unlike its bigger brother GmbH (EUR 25.000) only needs a contribution of one Euro per shareholder to be set-up and thus is the preferred company form for startups. Similar to the GmbH, the UG consists of one or more CEOs, shareholders and above a certain size, the supervisory board. Please keep in mind that while the contribution is quite low other incorporation costs such as notary fees, registration fees, etc. apply. UGs are taxed in the same way as other corporations and have to maintain double-entry accounts including the annual balance sheet. Once the share capital of EUR 25.000 is reached, e.g. through reserving funds, the UG can easily be renamed to GmbH.

For detailed information on these different company types, GTAI has developed a detailed investment guide.

Difference between subsidiaries and branch offices

In Germany, there are two kinds of branch offices which primarily differ due to the degree of independence from the head office company.

The dependent branch office (unselbständige Zweigniederlassung) focuses on maintaining contacts and initiating business in Germany. It performs support and implementation related tasks without having any individual business discretion and is entirely dependent on the head office.

Offices that purely serve to observe the market and pave the way for initial customer contacts are often described as representative offices. However, this is a term which does not exist in German commercial law. Once an office is used by a foreign company for commercial activities (thus forming part of the foreign company organization), it generally must be registered at least as a dependent branch office in Germany.

Founding and registration of a business entity

GmbH as a subsidiary of an Indian corporation

The German limited liability company (Gesellschaft mit beschränkter Haftung – GmbH) is the most widely used legal form for corporations in Germany. The main reason for its popularity (also as a subsidiary of a foreign company) is the combination of high flexibility and relatively few obligations. At least one shareholder (e.g. an Indian national or an Indian corporation) is required in order to establish a GmbH.

The GmbH has two mandatory corporate bodies. The main body is comprised of the shareholder(s) collectively in the shareholder meeting and the executive body of the managing director(s). An Indian national residing in India can generally also be the managing director of a GmbH if the company has a physical German business address and at least a representative on-site in Germany.

The GmbH requires a minimum share capital of EUR 25.000. It can be contributed in cash or in kind (e.g. real estate or patents). Liability is limited to the corporation‘s business assets including share capital.

The incorporation of a GmbH requires notarization by a German notary. For instance, the notary has to verify the existence and power of representation of the parent company. Typically, this is demonstrated by specific public documents. Foreign public documents as a rule require authentication for use in Germany. Since Germany no longer legalizes Indian documents, a formal verification process, initiated by the Embassy or Consulate generally is required. The German Missions in India provide further information on this verification procedure online. This extra step should be considered in the overall time planning for the incorporation.

The main steps for setting up a GmbH by cash contribution are straightforward and can be described as follows:

For other company forms, the establishment procedure may differ.

Registration of a branch office

An autonomous branch office of an Indian corporation must be registered with the commercial register via a German notary. Like for the establishment of a subsidiary, the notary should be contacted at an early stage in order to get certainty on the documents of the Indian head office company and the necessary form.

Autonomous branch offices and dependent branch offices of Indian companies generally have to notify the responsible trade office (Gewerbe- / Ordnungsamt) about any performed business activity. Required permits and verifications of representatives must also be submitted.

Only in certain cases, a business license or further registrations are necessary in addition to the registration with the commercial register and to the trade office notification.

For instance, in the financial services and fintech sector, an authorization by the German Federal Financial Supervisory Authority (BaFin) may be necessary among other things. As the business models may be very diverse, BaFin has compiled initial information online on e.g. alternative payment methods, blockchain technology, crowdfunding or virtual currencies and also offers a specific contact form for startups and fintech companies. For more detailed information, please see the website of BaFin.

For brokers, real estate or insurance intermediaries and advisors or similar professions, specific licensing and registration requirements exist, too.

For the independent, non-industrial operation of certain trades (e.g. bakers, carpenters or hearing aid acousticians) entry in the Register of Craftsmen (Handwerksrolle) is required. The trades that are affected are listed in the Crafts and Trades Regulation Code (Handwerksordnung) where they can be consulted.

It is not possible to list all cases of potential licensing or permit requirements. For a (non-exhaustive) list of professions requiring a permit have a look at chapter 2.5.10.

Membership in a Chamber of Commerce and Industry

In Germany, the Chambers of Industry and Commerce (Industrie- und Handelskammer – IHK) and the Chambers of Crafts (Handwerkskammer) function as the local interest groups of business operators in a specific region. The chambers realize more than just the general functions of professional associations for their members. They also:

In addition to this, the chambers also provide information about local economic framework conditions in a specific region and provide foreign companies with business contacts to possible regional partners. All members are also able to draw on the comprehensive advice and services of their respective responsible chamber. The chambers are generally the first point of contact in the event of day-to-day business problems.

Membership of the chambers occurs automatically upon registration in the trade office without requiring special registration. The cost of a membership in the local chamber depends on the turnover of the applicant company. In Germany, the IHK is also responsible for approving names. Once decided about the name, the desired company name is submitted to the chamber for examination and either approved or send back with a request to alter the name. Many IHK in Germany have an India Desk that support German companies and Indian companies to reach out to the respective other market. Among these IHK are Frankfurt am Main, Munich, Hannover, etc.

Certain trades are considered as crafts professions and have to register with the Chamber of Crafts prior to the trade office notification. Membership cost depends on turnover, too.