Germany vs. India or a chance for collaboration? 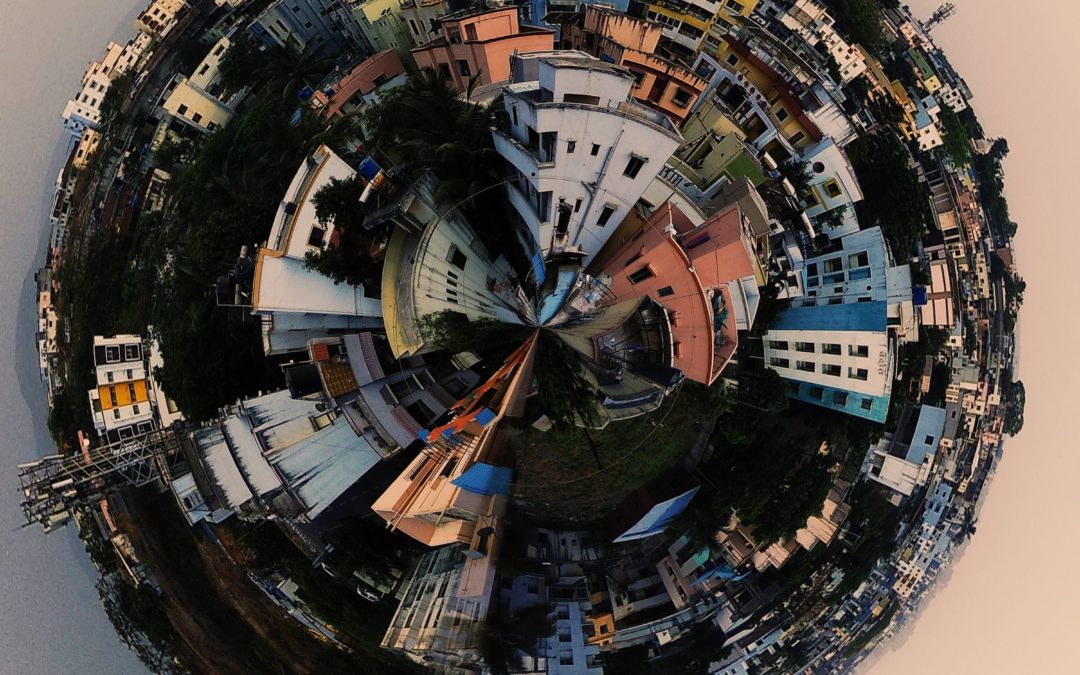 Since 2020 the world is not the same anymore. Social distancing and remote working have become the norm. And while Germany is going from lockdown to lockdown since October 2020 and hopes to ease restrictions in the coming months with the vaccination initiative gaining traction, India just entered another lockdown. But there is hope on the horizon. Despite being hit by the corona crisis, both the German and Indian startup ecosystem continue to strive. Startups persevere with their ambitious plans to build sustainable and successful businesses. In India, 12 new startups reached unicorn status in 2020, joining the club of now 28 unicorns active in India. Germany currently stands at 12 active startup unicorns but many more such as Tier, Signavio or Personio wait in the wings.

Similar to Germany where Berlin, Munich, the metropolitan region Rhein-Rhur and Hamburg dominate the startup landscape, the bigger cities in India like Bangalore, Mumbai and Delhi are the drivers behind the startup success story of the country. More than 40% of German startups are located in these hubs. In terms of funding the both countries focus on their startup hubs. Bangalore startups scored $4.4 billion (307 deals) in 2021, followed by Delhi-NCR with $3.5 billion (247 deals) and Mumbai with $1.2 billion (170 deals). The overall funding in India reached $9.94 billion (881 deals) in the last year. German startups collected a total of €5.3 billion (743 deals) in 2020. Berlin startups alone acquired more than €3 billion of this chunk, followed by Bavarian startups with roughly €1.5 billion. In both countries the overall deal volume reduced in the past year, while the number of deals increased, indicating a preference for smaller ticket sizes in 2020.

In terms of sector diversification, both similarities and differences can be found. While German startups operating in the area of mobility (€1.1 billion), software & analytics (€1 billion), e-commerce (€976 million), health (€670 million) and fintech/insurtech (€552 million) acquired most of the funding, startups in sectors such as edtech ($2 billion), fintech ($1.6 billion) and foodtech ($898 million) dominated the funding landscape in India. In terms of number of deals healthtech was the third strongest sector in India. In both countries thus the fintech and the healthcare sector play an important role in the startup landscape and offer opportunities for cooperation. It is for this reason that investors like Alexander Graubner-Müller, who has also successfully founded fintech startups in Germany and India, are looking to build a bridge between the fintech sector of both countries. While the education sector was one of the strongest in India in the last year, the sector plays a subordinate role in Germany. This can be attributed to the fact that the private sector plays a minor role in the education sector in Germany. Unlike in India where private education providers are flourishing.

Both India and Germany have seen a shift towards digitalisation, prompted by the Corona Virus in 2020. SaaS adoption has been one of the key trends in 2020 in India. 2020 also saw an increased penetration of vertical SaaS companies across sectors including healthcare, B2B retail and e-commerce in India. SaaS startups that build plug-and-play API solutions also saw an upswing. Similar in Germany, two-thirds of all startups categorise themselves as belonging to a digital business model. Especially SaaS as a business model in this category is gaining traction.

Sustainability is a global trend – Already today the share of all green startups in the entire startup ecosystem in Germany is 30%. 76% of all startups in Germany see their ecological and social impact as relevant to their strategy. On the other side of the world, India has attracted $10.8 billion in impact investments over the last decade, with an annual growth of 26%. Many Indian startups are aware of India’s pressing social and ecological challenges and are developing solutions to tackle those. 2020 saw $2.6 billion in investment across 243 equity deals and 13 successful exits. Germany’s huge green startup sector can play an important role in India and can bring new technologies to India, especially in sectors like agriculture & agribusiness, energy, textile, consumer goods and nutrition & food, where most German green startups are active.

The outlook for both ecosystems is positive, despite the Corona crisis. India is geared to reach 50+ unicorns in 2021. Additionally, remote work has reduced geographical disadvantages and global markets have come faster than expected into the focus of Indian entrepreneurs. On the German side, two-third of startups are planning to internationalise. Thus, despite the corona crisis both ecosystems are looking towards capturing global markets. The well-trained Indian tech labour force and Germany’s engineering industrial sector always have been a natural symbiosis. Startups in both countries can leverage each other skills and should explore cooperation opportunities. Programmes like the German Indian Startup Exchange Program or the Next Step India program by the German Accelerator are first contact points for startup from both countries to plan their expansion and facilitate partnerships between both countries.