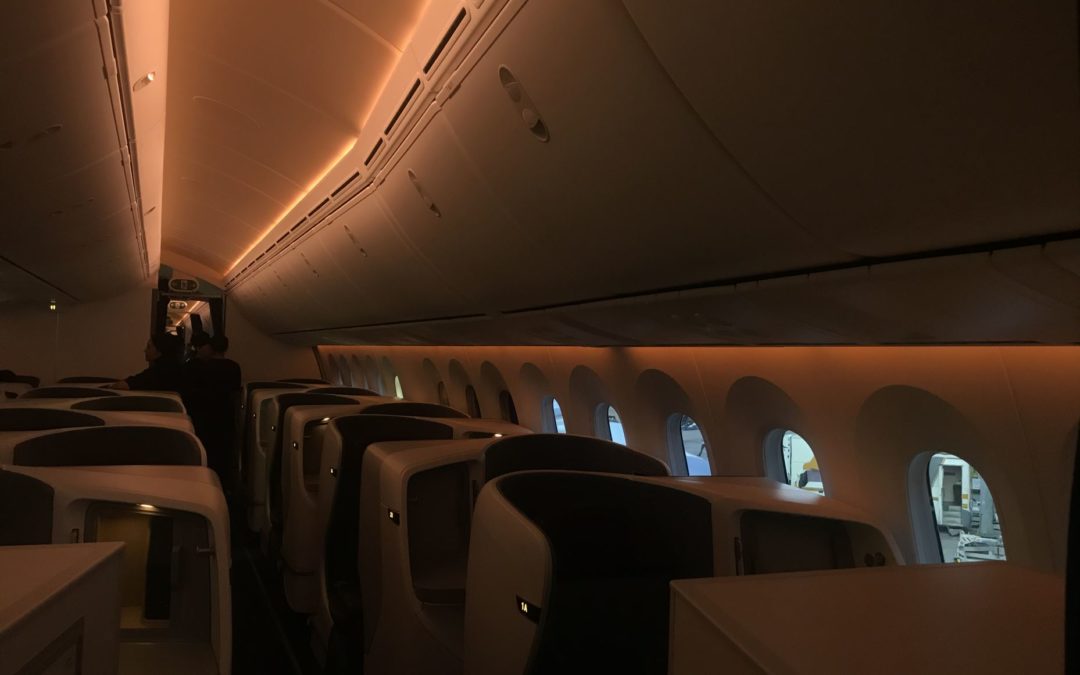 While international travel has significantly reduced in the last month due to the Corona crisis, we all know that air travel creates considerable stress and often leaves passengers tired for the days to come. A great part of stress is attributed to the disruption of the inner clock, or circadian rhythm. Lighting systems in airplanes can aggravate these problems. “Glaring lights hurt our eyes and contribute to fatigue,” says Dr. Achim Leder, Co-Founder and CEO of jetlite.

To tackle this issue, the Hamburg-based German startup jetlite has developed a holistic and scientifically-proven solution to reduce jet lag and increase the overall passenger well-being by focusing on Human Centric Lightening. Since its inception, jetlite has partnered with various aviation companies, Lufthansa being one of its clients. “We partnered with Lufthansa and integrated our lighti 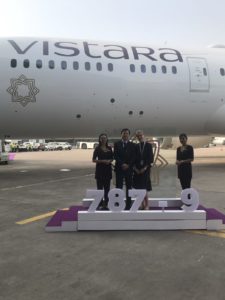 ng system in Lufthansa’s A350 fleet,” Dr. Achim Leder tells us in an interview.

jetlite’s product has not only convinced the German flag carrier. “India is a big market for us as it has the fastest-growing aviation sector in the world. Official numbers suggest that Indian airlines will cater to 520 million passengers by 2037. Thus, we are happy to announce that we have partnered with Vistara to further enhance their passenger’s well-being on their recently launched international services,” Dr. Achim Leder highlights. Starting in March 2020 with the unveiling of the first of six new wide-body aircraft, jetlite’s Human Centric Lighting will fly on Vistara’s Boeing 787- 9Dreamliner fleet. “Vistara´s lighting scenes by jetlite are based on the findings of Human Centric Lighting and chronobiology, backed by extensive research studies and real test flights. Apart from that, jetlite customizes Human Centric Lighting solutions individually for each airline, taking factors such as corporate design, the effect on CMF (colours, material and finishing) and cultural background into consideration,” says Dr. Achim Leder.

Customer well-being has been on top of Vistara’s agenda since its inception in 2015 in India. Founded as a joint venture between Tata Sons and Singapore Airlines, Vistara joined the market as full-service carrier when there was a trend towards budget airlines. The airline has been growing in the past five years and started its first international route in August 2019 to Singapore.

“Since inception, Vistara has focused on delivering an exceptional inflight experience that enhances our customers’ wellness. Cabin lighting is one of the elements that makes this possible and we are delighted to partner with jetlite for their cutting-edge Human Centric lighting. This will help us to take the Vistara flying experience to the next level for travellers,” says Vinod Kannan, Chief Commercial Officer, Vistara.

However, the Corona crisis has put the entire aviation sector at risk and affects companies and startups in the sector alike. It is estimated that India’s two listed carriers, IndiGo and SpiceJet, could report combined losses of up to $1.5 billion across January-March and April-June quarters. Many countries have closed their borders for international air traffic. According to the French President, Emmanuel Macron, Europe’s borders may stay closed until September 2020 which will impact the aviation sector further. While jetlite was able to implement its solution jointly with Vistara before the crisis hit the ground, the future of many airlines is uncertain which may affect startups working in this sector in the long run. “The Corona Virus is a challenge for us as well. A lot of our customers are struggling which also poses a risk for us in the future. However, we have diversified our portfolio and cater to various other industries such as the automotive and healthcare sector. Our solution can also be implemented in public transport, offices, cruise ships, hotels and homes,” says Dr. Achim Leder. “We are looking positive into the future and are currently looking for investors that can help us to scale our company,” he concludes.