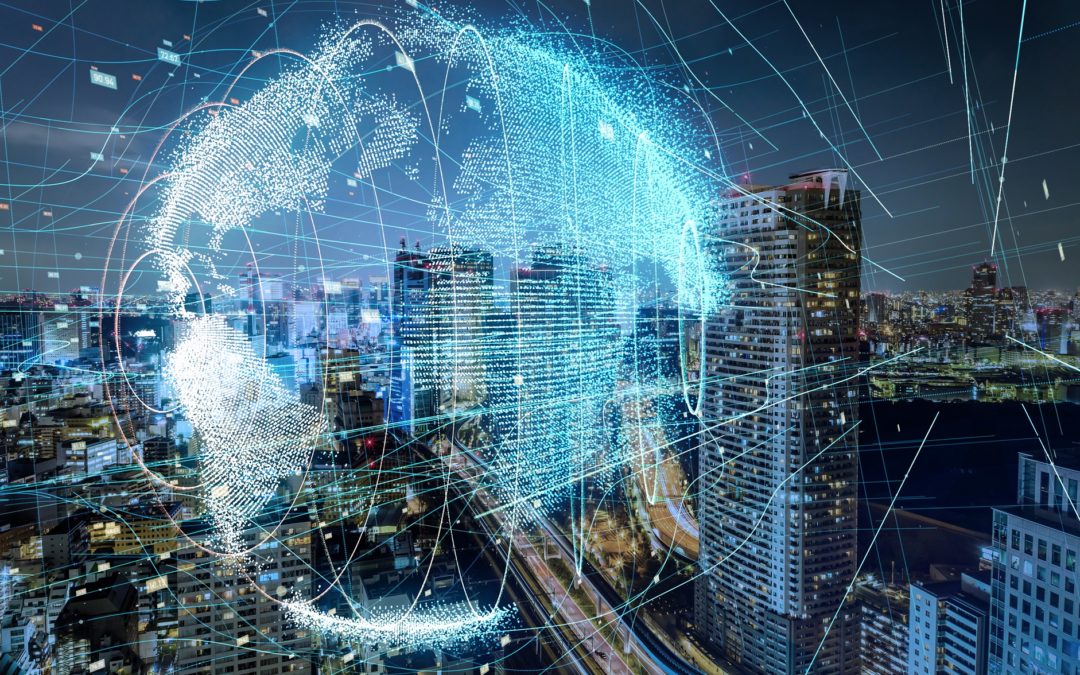 Software and the internet overall are undoubtedly one of the greatest inventions of the 20th and 21st century. It is needed in almost every industry, in every business and for every function. While the US and especially Silicon Valley is known to be the hotspot for software companies, Europe has emerged as an upcoming destination for software businesses and startups.

If you take the combined global revenue of the top 100 software companies in Europe and try to identify where they are located at, it is not London, Paris or Berlin. The answer is the Rhine-Main-Neckar Region, a region mostly known for its fintech center Frankfurt. Frankfurt together with Paris is the EU’s leading financial center with many international institutions and banks like the European Central Bank being located here.

However, the Rhine-Mail-Neckar Region goes beyond Frankfurt and stretches from the north of the city to the south of Karlsruhe. The Rhine-Main-Neckar Region has a population of 5.8 million and has emerged as the largest IT cluster in Europe. 50% of the global revenue of the hundred largest European software companies is generated by companies in this region. However, the region has more to offer and is not only strong in IT, but also in many other sectors including finance, materials, pharmaceuticals, and industrial automation/Industry 4.0. A dozen of universities are located in the region as well, for example the renowned Technical University Darmstadt, the Karlsruhe Institute of Technology (KIT) and the University of Heidelberg. Many world-class research institutes ranging from Fraunhofer, Helmholtz, Max Planck and Leibniz can be found in the region.

Near Frankfurt, another city has emerged as Europe’s leading research destination – Darmstadt. Not only does the city host the Center for Cybersecurity with more than 500 researchers and 34 professors, it is also home to the European Center for Satellite Navigation with ESA’s European Space Operation Centre and EUMESAT, which controls Europe’s weather and earth overserving satellites. The GSI Centre for Heavy Ion Research, where several chemical elements have been discovered, is currently building an EUR 2.5 billion FAIR international accelerator facility. The world’s oldest pharmaceutical company Merck runs a global accelerator program from the city.

Mainz, where Gutenberg invented book printing around 1450 AD, is a leading hub for media. ZDF, a large German public-service television broadcaster, has its headquarter here.

The nearby city of Heidelberg is leading in medical research. It hosts the German Cancer Research Center (DKFZ) with 3,000 employees, Europe’s leading life sciences laboratory EMBL and four Max Planck institutes. A bit further south you can find the headquarter of one of the biggest global software companies – SAP which is located in Walldorf. SAP in recent years has extensively strengthened their work with startups and runs dedicated startup programs across the world.

Completing the potential of the region is Karlsruhe, which is home to one of Germany’s oldest technical universities. The technical and research cluster surrounding the KIT is currently heavily focusing on artificial intelligence and has a dedicated incubator supporting university spin-offs and startups.

Across the region, startups interested to explore the potential of the area can find many excellent accelerator and startup support programs including the de:hub initiative by the federal government. Some of the programs to be mentioned here include: