Cologne – A hidden startup jewel in the economic center of Europe 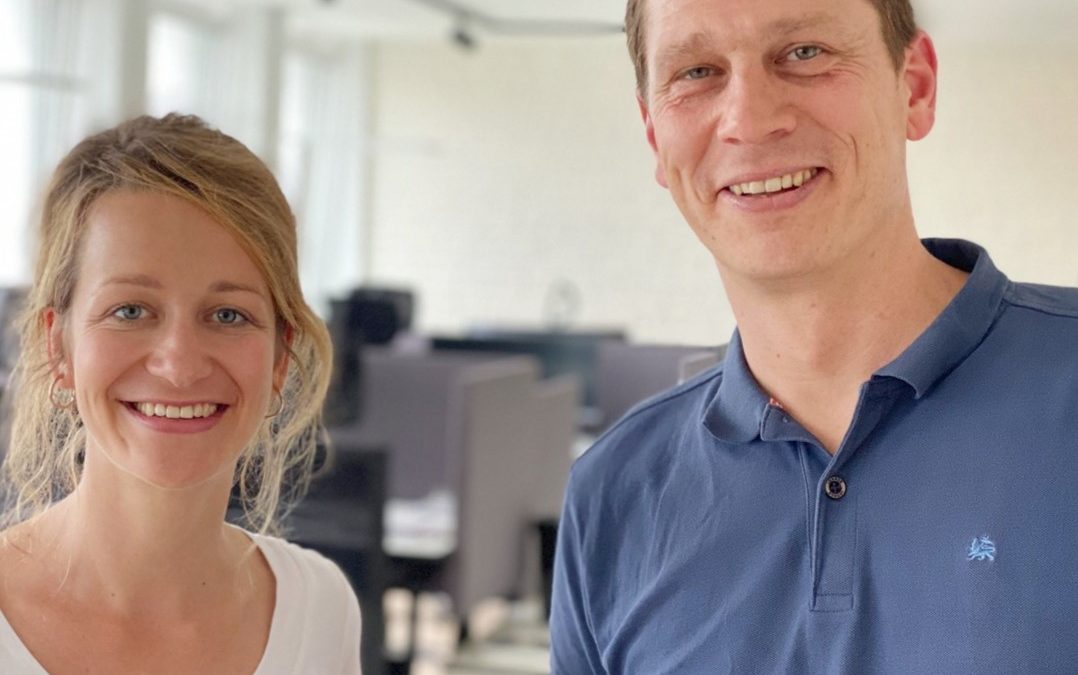 Germany has one of the world’s leading startup scenes. But while Berlin is still the main focus of the German startup scene for local as well as foreign founders, other cities are moving quickly to close the gap.

Cologne with a population of 1 million is Germany‘s fourth most populous city, located in North Rhine Westphalia which at 17.9 million is Germany’s most populous state. In the heart of the European Economic Area, the Cologne metropolitan regions hosts people from more than 180 countries, making it an ideal starting for international startups that seek to build on the diverse talent present in the region. Köln Messe belongs to the world’s top ten trade fairs, every year drawing millions to fairs like Gamescom, the world’s largest gaming event or Photokina, the world’s largest fair for the photographic and imaging industries.

Cologne counts several global players in its ranks with Microsoft, Adobe and Electronic Arts being only a few to name here, but also Indian-French steel giant Arcelor Mittal, and Indian IT and outsourcing consulting firm Mindtree having big representations in the city.

The recently formed economic development agency “KölnBusiness” is the city’s first point of contact for all companies seeking support and guidance in Cologne. One of their many services is the Starter Center, supporting entrepreneurs that are considering founding a startup in Cologne to make their startup journey as smooth as possible. The Starter Center answers questions of which type of registration is the right fit for the startup, and provides guidance in handling bureaucratic tasks like company registration, visa applications, and other administrative requirements. Being a vital part of the local startup ecosystem they also advise on how to find and secure funding, especially for ideation and seed funding.

Another department of Köln Business is the Startup Unit, exclusively built for the support of already established startups. As an official branch of the City of Cologne the Startup Unit has direct communication lines to the city which makes things easier for founders and potential founders when navigating the do’s and dont’s of runing a startup in Cologne.

“We do not only see us in the role of supporting startups but also as an ecosystem builder by supporting initiatives and events seeking to foster the startup ecosystem,” says Gil Baxpehler, International ambassador of the Startup Unit.

One of the first initiatives of the Startup Unit is the conduction of an international accelerator program in cooperation with WeWork “Cologne Startup Boost“. “The idea of the programme is to bring Cologne and its startups on the international startup map, and connect with partners from abroad,” Gil Baxpehler further outlines.  Other activities of the Startup Unit include organizing industry events and supporting startups in joining Cologne’s trade fairs to benefit from being located in the sixth biggest trade fair location worldwide. Gil Baxpehler says this is an effort to bring more visibility to local startups on the international stage.

Realising the potential of the Indian startup market for economic development in Cologne, KölnBusiness also has a dedicated International Desk with focus on India. With Arcelor-Mittal and Mindtree being located in Cologne, KölnBusiness has built good connections to the Indian business sector and realizes the natural fit of Indian startups and founders for the city. A delegation visit from India just took place at the beginning of this year to discover Cologne as a business and startup location.

“Furthermore, since 12 years the India week takes place in Cologne and deals intensively with the bilateral relation between India and Germany by hosting high-class events from culture, business and science. Last year the Entrepreuner Forum India Day, a unique exchange platform for business networking between Indian and Germany, also dedicated a slot for startups,” says Nina Dietzel, India Desk at the International Desk. Asked what main hurdles for Indian startups are to settle in Germany, Nina Dietzel and Gil Baxpehler highlight existing bureaucratic hassles. “In order to tackle this issue, we are launching a soft landing bundle and a welcome package for startups, with information on co-working spaces and startup programs in the city, among others,” says Gil Baxpehler. “But also the mentality of people and companies need to change. This is not particularly relating to Indian startups, but the German ‘Mittelstand’ remains relatively traditional and hesistant to work with startups,” Nina Dietzel further outlines.

While the startup ecosystem has been severely hit with the Corona pandemic gaining traction since March 2020, the spirit among startups in Cologne remains good. DueDash, a community platform that gives access to a global network and knowledge base founded by Indian and German entrepreneurs, launched their platform in the midst of the pandemic. “The city has also launched a platform called Veedelsretter to allow customers to buy vouchers and coupons for restaurants and other services to support local businesses. Additionally, we have allocated Euro 100,000 to support some of the struggling co-working places in the city,” says Gil Baxpehler.

When asked about promising sectors for startups, Gil Baxpehler points out the insurance sector. Cologne is home to many insurance companies and has received attention from international startups wanting to tap into that market. The city founded InsurLab Germany, a networking platform providing insurance companies and corporates easy and direct access to national and international startups, and to actively support them in planning and implementing cooperation projects to transform and digitise the German insurance industry.

Moreover, due to the trade fair Gamescom, Cologne is also a mecca for gamers once a year. With the world leading platform for esports ESL and the “Cologne Game Haus”, a platform for game developers, Cologne is a gaming industry hot spot with a growing potential for startups. The health sector is another area in the city with a growing startup ecosystem. “On similar lines like the InsurLab, the city has founded Digital Health Germany e.V. seeking to support startups from the health sector,” Gil Baxpehler points out.

Furthermore, recently the Bio Campus Cologne was created to offer a “space for high-tech companies from all future-oriented industries and as the interaction of specialist expertise, financial partners and networks“ and, according to Gil Baxpehler the Bio Campus is actively looking for innovative startups from all over the world.