Canostix: Building the future of affordable cancer screening in India 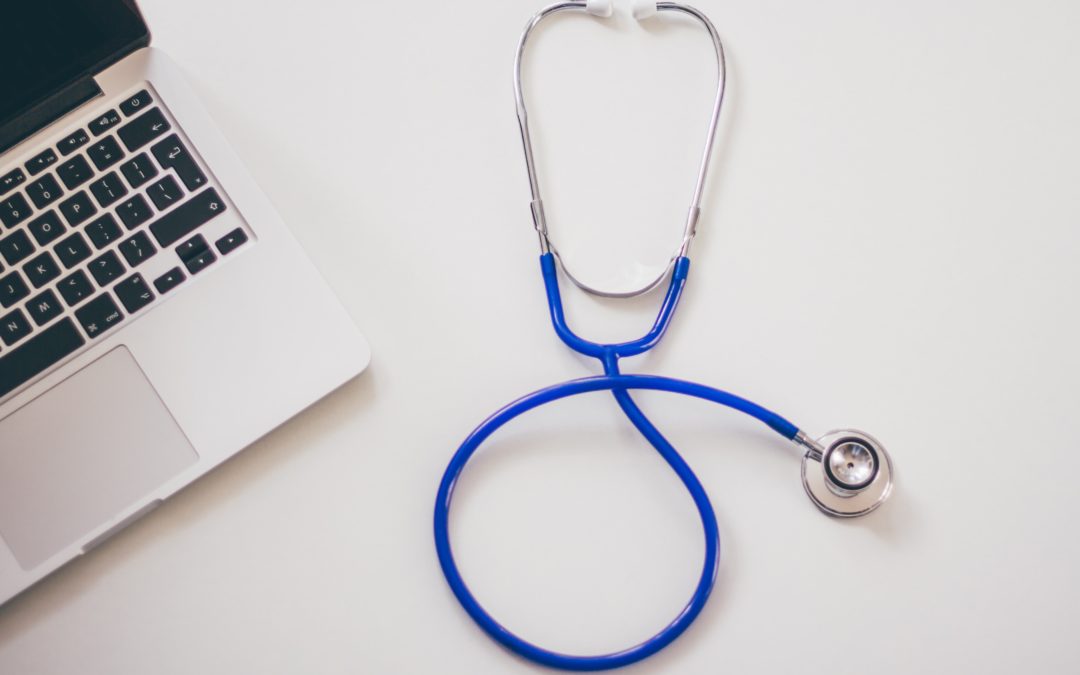 Cancer is one of the most severe diseases, not only in India but worldwide. As per the International Agency for Research on Cancer (IARC) in France, it is estimated that globally one in five people develop cancer during their lifetime. It is very challenging to provide treatment to the patients due to various reasons like different types of cancers, different combinations of treatments being used, absence of health insurance, affordability, large number of patients, and a lack of early diagnostic tests for most cancers, just to name a few. The German startup Canostix GmbH is trying to close this gap by delevoping a test to detect and diagnose cancer in India in an affordable and accessible manner.

Canostix was founded by MUDr. Thaddäus Hocotz, who is a specialist in spectral diagnostics of cancerous diseases along with Dr. Dipak Mitra in Berlin. MUDr. Hocotz says: “The idea behind starting this venture was that innovation should reach as many people as possible and should not be limited to priviledged patients or countries. An early diagnosis of  cancer is essential so that the treatment can be started on time, thereby increasing the survival rate globally.”

The company is working on the development of a revolutionary method using AI to diagnose cancer based on photonics and big data. The method will facilitate cancer screening for the most common cancers through a blood-based cancer test, enabling patients and doctors to recognize the disease early enough for a less invasive and more effective treatment.

Canostix has collaborated with several institutions like AIIMS, National Cancer Institute and is working on including local cancer centres to develop an AI-based India specific cancer screening test, among others. As of now, 1000 patients have been included in the clinical trials, and the company plans to recruit 20,000 patients.

MUDr. Hocotz mentions: “We spent 1.5 years on preparations, learning more about India’s market and business culture. The work culture here is different. Things work faster by call and people should not rely on emails. As a private company, it is very challenging to collaborate with government agencies and institutions. Hence, having a local network is critical. The support of GINSEP has been a door opener to the Indian market for us.”

He further adds: “We realized that there is a lack of awareness about cancer in the country. We are planning to change this by investing in education and convey the benefits of preventive testing. In this process, communication could be a barrier at times, besides there are vast state to state differences as well. Be patient, things might not go as you planed, adjust, adapt and have a plan B”.

“We have faced several challenges so far. To give an example, hiring suitable candidates is not so easy, despite the huge number of applicants. As a startup, trying to find people that are devoted and passionate about the project and willing to take ownership of it, is difficult. Another example is purchasing equipment, which can be a tedious task due to lack of availability at times or different prices for the same equipment across India,” says  MUDr. Hocotz.

Canostix plans to develop an easy and affordable oral cancer detection test for less than Rs.100 per patient.  “Chewing Tobacco is a unique cultural habit in India because of which many people suffer from oral cancer. It is a growing concern for doctors. Hence, there is a big need for detection of oral cancer,” he further outlines.

Overall, there are not many startups in the pharmaceutical and medical industry due to high entry barriers. In spite of this, Canostix has managed to create a footprint in the Indian market. The company intends to hire more people locally and scale up their business activities this year. MUDr. Hocotz signs off by saying: “Despite all the challenges, the journey is exciting”!