Access via accelerators and other startup programs in India 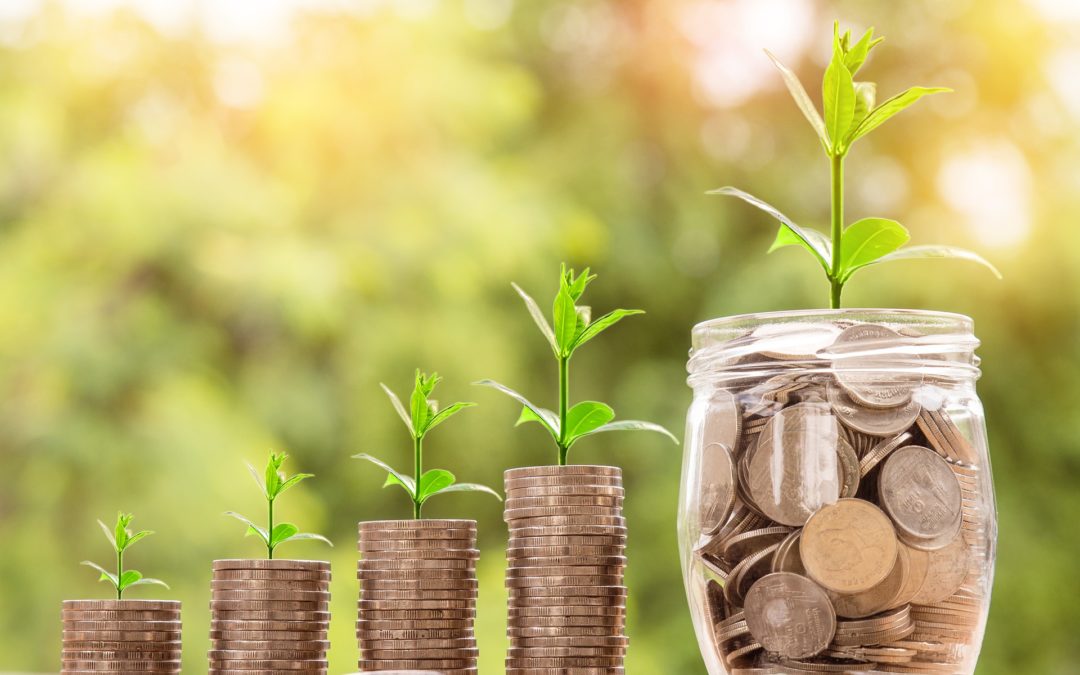 As Germany, India has seen a significant increase of startup accelerators. It is fair to assume that there are currently more than 70 accelerators being regularly conducted. While some of the big corporates such as Bosch, Autodesk, SAP, Reliance, TATA, Mahindra, etc. run their own startup programs, there are also a number of incubators regularly conducting accelerator programs such as the Centre for Innovation, Incubation and Entrepreneurship (CIIE), Shriram Institute -Technology Business Incubator (SRI-TBI), Startup Oasis and many more. Many of these incubators are supported by corporates as supporting incubators is an eligible Corporate Social Responsibility (CSR) activity under the Companies Act 2013 which mandated corporates to spend at least 2 percent of their profits every year on CSR. Many companies and big corporates since then have started to use their CSR budget more strategically and support startups through existing incubators.

The startup scene in India is vibrant and there are assumingly more than 700 incubators active in India. The Indian government has realised that startups are important for economic growth and in 2016 launched the Startup India initiative with the objective of supporting entrepreneurs, building a robust startup ecosystem and transforming India into a country of job creators. The platform provides an overview of upcoming programs and events, provides information on the overall ecosystem through studies, and also gives an overview of ecosystem actors. A dedicated team was set up to lead the initiative which operates under Invest India – the national investment promotion and facilitation agency of India. German startups interested to expand to India and understand the startup ecosystem as well as current events and programs, can reach out to the dedicated Germany team. Following the lead of the centre, several federal have developed their own state policies and dedicated platforms that support startups. For instance, the state of Rajasthan has set-up the iStart which acts as a single window for startups in Rajasthan. More information on the state wise profile from a business point of view, can be found on the Invest India website. This listing gives information on upcoming projects, logistics network, key sectors, and major investors / companies in a particular state.

As India is positioning itself as global startup hub, the number of programs and accelerators that are open for international startups is increasing. For instance, Techstars recently announced its first Techstars mentorship-driven accelerator to be held in India. The program is looking for startups from around the world that are applying technologies including AI, Blockchain, AR/VR, Robotics, IoT and Data Analytics. Also, German companies like Bosch India that is running its own dedicated accelerator named D.N.A. is interested in working with German-based startups and jointly with GIZ has conducted Indo-German bootcamps with startups from India and Germany in the past. The Indian incubator Zone Startups was set-up by Ryerson Future, an accelerator based out of Canada. The incubator in the past have also facilitated Canadian startups to enter the Indian market and highlighted that they would also be interested to work with German startups seeking to expand to India. The Hyderabad based incubator T-Hub, in 2018 for the first time conducted the India Market Access Bridge program that supported international startups to come to India. Interested startups to get support can still contact them via the dedicated website which can be found in chapter 3.3.3. While many accelerator programmes do not specifically say that they are open for international startups, it is still worth trying to contact them and to find out whether their programs are opened for international startups. A list of a few accelerators can be found in the last chapter of this section.

With the globalisation of startup ecosystems, several Indo-German programs have evolved. First and foremost, the German Indian Startup Exchange Program (GINSEP). GINSEP in its first project phase already conducted a startup tour for four German startups to India. Similar formats are also planned in the second phase of the program, which as of August 2019 was under preparation. Another program for German and Indian startups that provides access to the respective other country is the Indo-German Young Leaders Forum (IGYLF). IGYLF not just targets startups, but also serves as a bilateral exchange platform for exceptional and brilliant minds from India and Germany. It seeks to foster an exchange between young Indian and German leaders from different areas – be it business, politics, science, or media and culture – and establish long-lasting networks. The Indo-German Young Leaders Forum holds its flagship event on a yearly basis in either Germany or India.

Stay informed here about new announcements on events, workshops, study tours and other formats we are conducting that startups can participate in. You will also find the newest updates on GINSEP activities and previous events as well as a blog written by experts from the field and the GINSEP team with all information concerning the Indian and German startup ecosystem. In addition, you can access all the information here that you need to plan your market entry in Germany or India.