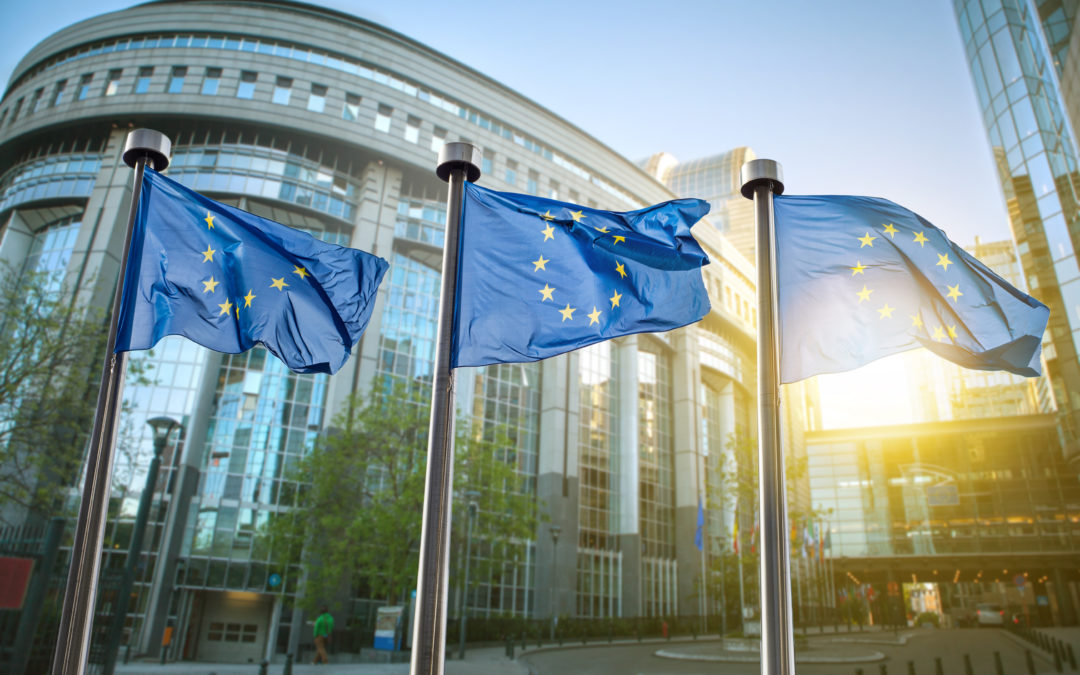 Based on information provided by the European Commission (http://ec.europa.eu/).

Indian startups with a subsidiary in Germany can benefit from the provisions of the European Single Market, which significantly reduces bureaucracy, administrative burdens, and compliance costs for businesses.

The Single Market refers to the EU as one territory without any internal borders or other regulatory obstacles to the free movement of goods, services, people, as well as capital and payments. Thus, every company residing in the EU has access to 28 national markets and 500 million potential customers. This allows startups to benefit from economies of scale and explore new markets while cutting red tape.

The European single market and the four freedoms

The European Single Market – also called internal market or common market – allows people and businesses to move and trade freely across borders within the EU. Initially open to 345 million people in 1992, it can now be accessed by over 500 million people in 28 EU Member States. The Single Market seeks to guarantee the free movement of goods, capital, services, and people. These so-called “Four Freedoms” are the main pillars of the single market:

The principle of mutual recognition

Due to the concept of mutual recognition, the EU and its member states did not need to put in place specific harmonisation rules for all sectors. In fact, mutual recognition has seen results in a large number of industrial sectors. The European Commission estimates that products not subject to EU legislation – the so-called non-harmonised area – constitute approximately 25% of all goods traded within the EU.

In addition to the 28 EU Member States, the provisions of the EU Single Market have been extended to three of the four countries of the European Free Trade Area (EFTA) – namely Iceland, Liechtenstein and Norway – in 1994. The EU single market and the three EFTA countries form the European Economic Area (EEA).

Iceland, Liechtenstein and Norway – which are not EU member states – have thus adopt most EU legislation concerning the single market, however with notable exclusions including laws regarding agriculture and fisheries. Switzerland – also not an EU member state – has not joined the EEA. However, Switzerland has a series of bilateral agreements with the EU which allow it also to participate in the internal market.

Recognizing that in particular successful digital business models depend on a large market due to network effects, the European Commission under its former president Juncker has made it a priority to create a Digital Single Market where not only the free movement of goods, persons, services and capital is ensured but where citizens and businesses can seamlessly and fairly access online goods and services. The Digital Single Market, when completed, can create opportunities for new startups and allow existing companies from the digital economy to grow and profit within a market of over 500 million people.

The Digital Single Market Strategy is built on three pillars:

Thus far, the European Commission has launched a broad set of initiatives – such as the “Contract Initiative“, “Digitizing European Industry“, the “E-Commerce Initiative” or the “Single Digital Gateway”– and issued several communications – i.e. on Connectivity – to realize the Digital Single Market. Especially, the directive on copyright in the Digital Single Market which came into force in April 2019 was widely discussed and protested. Two articles of the directive, namely article 15 and article 17, drew major attentions and were opposed by tech companies and internet users. Article 15 allows newspaper stronger control and re-use of their products, which is believed to impact internet services like news aggregators. Article 17 mandates service providers that host user-generated content such as YouTube to employ “effective and proportionate” measures to prevent users from violating copyright. Protesters highlighted that laws in this direction would provide the legal basis for upload filters which could quell freedom of speech. However, as this is a directive and individual member countries have two years to draft respective laws, these can vary and do not need to take the full extent of the directive.