Access to Talent: Shortage of Skilled Professionals in Germany 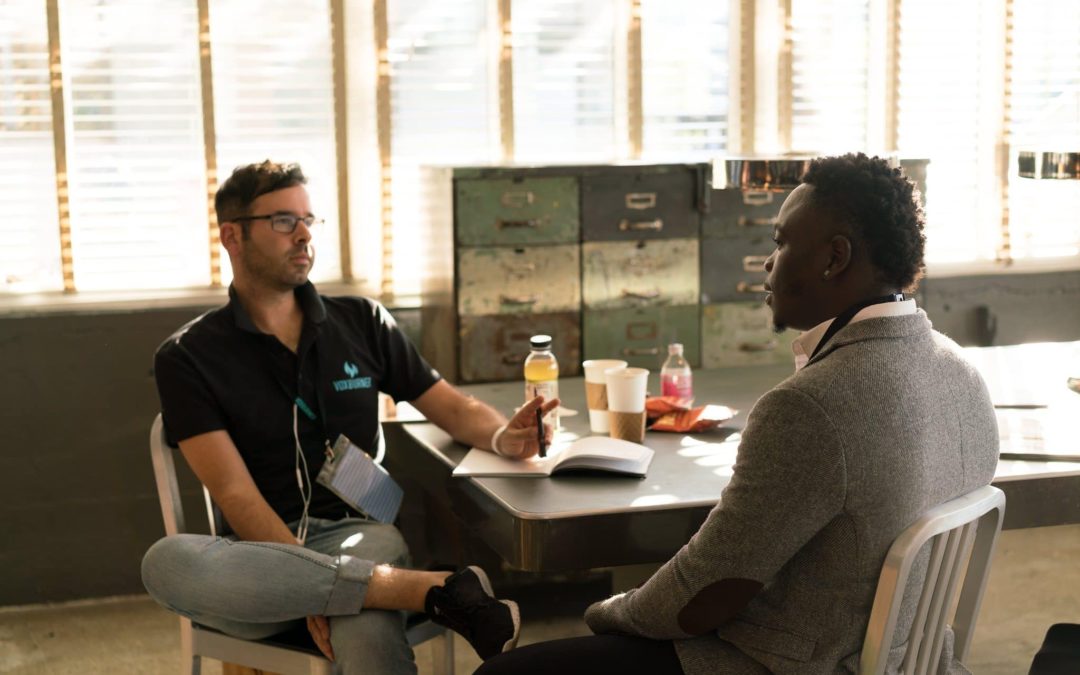 In the last 10 years, the German economy has grown significantly and with it the German startup sector. At the same time, Germany is becoming one of the oldest societies in Europe, which contributes significantly to a shortage of qualified professionals. To address this problem, Germany passed the new Skilled Worker Immigration Act on 01.03.2021. The new law expands the opportunities for skilled workers from non-EU countries to come to Germany for employment. One year after the law came into force, 30,000 visas have already been issued for qualified skilled professionals and trainees from non-EU countries – despite the Covid 19 pandemic. Several federal states have set up central foreigners authorities specializing in issues relating to the immigration of skilled professionals.

However, especially for German startups access to talent remains one of the key challenges. Every second company has problems finding the right talent (54%) – with a workforce of at least 25 employees, the figure is as high as 85%. Nine out of ten startups (89%) currently have vacancies: Once these are filled, the current employment impact of the startup ecosystem increases by another fifth. Nationwide, startups and scaleups (up to 15 years old) employ about 415,000 people – extrapolating from the survey data, the number of job openings in the startup ecosystem is about 90,000. The lack of talent is slowing the growth of startups: 50% of all startups have already foregone growth due to the lack of qualified professionals – 39% even expect their innovation capacity to decline in the future. The areas in which startups have the greatest need for skilled workers include IT/software, sales and marketing. In response, 75% of startups with at least 25 employees plan to hire foreign employees. While most startups are considering hiring from the EU, 52% of startups with more than 25 employees see hiring professionals from outside the EU as particularly important. Already today, the share of professionals from outside the EU in startups is 14%. However, 81% rate the additional effort associated with hiring specialists from non-EU countries as (very) high. The three main obstacles to hiring foreign professionals are bureaucratic hurdles, long procedures and difficulties in assessing qualifications. 31% of startups with more than 25 employees also cite the cost associated with hiring foreign staff as an obstacle.

Particularly against the backdrop of the challenge of evaluating qualifications from third countries, evaluation systems from startups like Case Candidate Select are becoming increasingly important. The startup has developed a system that helps startups and companies compare qualifications to make the right decision about candidates. In addition, platforms such as Hallo Germany ease the way of foreign professionals into the German labor market by providing useful information, job offers, and support in applying for a visa.

“Diversity is not an option. It is a social necessity that we have to advocate for as early as possible, not just when people have already become founders. Entrepreneurial talent should be promoted as early as in childhood: If we succeed in breaking down the mental and the real barriers at a young age, then we can leverage the enormous potential that so far has been left untapped.”

Further information about the lack of talent in the German startup ecosystem can be found here (in German).