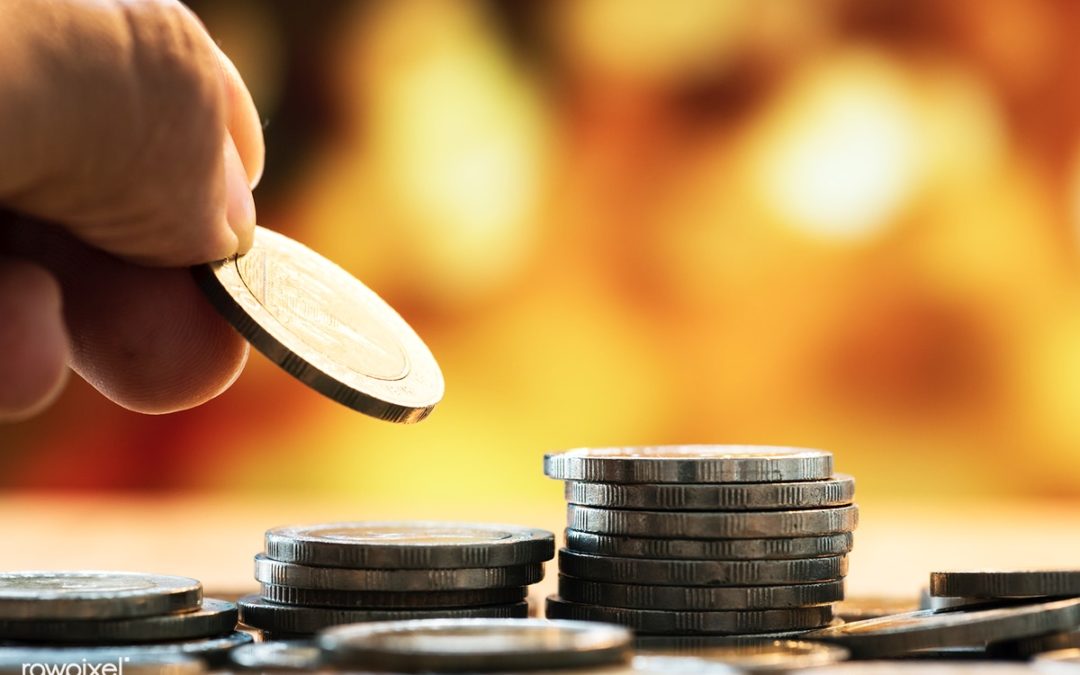 German startups seeking to expand to and set up a business entity in India can turn to a variety of sources when seeking investments, especially once registered under the Startup India Initiative. Selecting the right type of expansion financing is largely a matter of matching your needs to the restrictions of the source. Each type of financing has its own strengths and limitations. This article provides an introduction to the Indian financing landscape in India.

Indian startups raised $4.88 billion in the first half of 2019. The startup investment ecosystem in India is still at a nascent stage with angel networks being as recently founded as 2006. Later stage funds are still evolving, especially at the series B and C level, funding for startups remains scarce with only a few funds catering to this segment. German startups seeking to expand to India can turn to a variety of sources when seeking investments and funds. In this chapter an introduction will be given to the Indian financing landscape. For elaborations on public funding, please see the respective chapter next chapter.

The Indian angel investment ecosystem has grown significantly in the last years with new networks such as the Indian Angel Network (IAN), Mumbai Angels, Chennai Angels, etc. emerging. While in 2010 the deals made by angels merely reached 500, senior executives and successful entrepreneurs that were produced in the last 8 years have joined the investment club and contributed to a deal number of 1034 in 2016 and 820 in 2017 due to the effects of demonetization. Traditionally, angel investors in India have preferred making investments into companies in geographic proximity to the place they live in. However, in recent years an increasing number of Indian investors have started looking into strategic investments in startups from abroad. For instance, Sanjay Mehta, recently also rated as one of the most active Indian angel investors, made 30% of his investments in 2017 into foreign companies, thus, mostly with a strong India connect.

Among those players that already today invests 20% of their overall investments into early-stage businesses from abroad (mostly US and UK-based startups), is the Indian Angel Network (IAN). IAN – India’s and at the same time Asia’s largest angel investor network – has currently +450 investors from 11 different countries in their network. The network invests up to $1 million, with an average of about $400-600k. Exists usually take place over a 3 to 5-year period through strategic sales. Interested startups can submit their business plans online through the platform. The platform also hosts other information relevant for startups interested in early-stage investments.

Besides angel networks, there are various platforms such as LetsVenture that connect investors with startups. LetsVenture is opened for startups from all over the world. The platform currently hosts 5224 angel investors and has supported the closure of 172 deals with investments of $81.5 million. Any startup can sign up for free and a fee is only charged after a successful deal closure.

As the angel investment space has only developed in recent years, so has the venture capital space. The first venture funds in India that started operations were US-based funds such as Accel Partners and Sequoia Capital. Helion Ventures, an Indian fund with global limited partners (LPs) started around the same time. In the following years a number of new funds emerged such as Nexus Venture Partners, Blume Ventures, etc. SEBI keeps a list with all registered investment funds which can be found under the ‘Further links’ section.

Given that Accel Partners as well as Sequoia Capital are international funds, they do also look for interesting startups globally to support financially. For instance, Sequoia Capital in 2013 invested in the German startup 6 Wunderkinder. Blume Ventures, an early-stage tech-focused / tech-enabled venture fund, founded in 2011 currently invests 8% of its overall portfolio activities into international startups.

Corporate Venture Capital in India has significantly increased in the last years and hit an all-time high in 2016 with 190 deals. Some of the most active corporate venture funds in the country are ‘The Times Group’, followed by Qualcomm Ventures, Intel Capital that invested twice in the recently by Walmart acquired unicorn Flipkart, Bertelsmann India Investments and Cisco that has made repeated investments for instance into e-wallet Mobikwik. The e-commerce giant Alibaba is also active in India and for instance invested in Snapdeal and Paytm Mall.

At the same time many corporates have launched their own accelerators, deploying smart money. According to a report by NASSCOM, corporate accelerators in India have seen a 35% growth year-over-year. The last report of NASSCOM assumed that there are currently 50+ corporate accelerators active in India, some of them also providing funding. For instance, software giant Microsoft announced in June 2019 that they would deepen their startup engagement by investing up to $10 million in disruptive startups through their corporate venture fund M12.

In 2013 the Companies Act was updated. The bill also introduced a mandatory 2% CSR spending by corporates that either have a net worth of INR 500 crore (approx. €60 Million) or a turnover of INR 1000 crore (approx. €120 Million) or a net profit of INR 5 crore (approx. €600.000) preceding three financial years. A provision was made to spend this money on incubation activities through Government approved incubators. Since then an increasing number of corporates have supported incubators with CSR funds. For instance, Mahindra & Mahindra have funded SustainEarth through the social incubator Villgro. SAP with their CSR funds has run multiple social enterprise accelerators jointly with the Ahmedabad-based incubator Centre for Innovation, Incubation & Entrepreneurship (CIIE). While the clause stipulates that the CSR funds should be deployed within India, it is not impossible that international startups based in India, especially those with social causes, can attract corporate CSR funding through an incubator.

An increasing number of incubators are looking into sourcing international startups and if not providing funding themselves, support in connects to investors, VC, etc. IIM Calcutta Innovation Park for instance conducted Smart Fifty in the beginning of 2018, a government funded program looking for promising Indian and international startups. 10 international and 40 Indian startups each got a grant of 4 Lakh (approx. 4800 Euro) and were invited to a 3-day Bootcamp in Calcutta. T-Hub, a Hyderabad-based incubator, launched India Market Access Bridge Program, supporting technology-based international startups looking to expand overseas. Part of the program is also a corporate and investor demoday, providing the startups with investment opportunities in India.

There are four common types of crowdfunding:

Crowdfunding in India is overseen by the Securities and Exchange Board of India (SEBI). Equity-based crowdfunding is illegal in India, majorly due to the reason of potential threat through money laundering. Reward-based crowdfunding which means that investors get a product or a benefit in return for their investment (except equity), is legal, and so is donation-based crowdfunding. Both forms are currently the most common forms seen in India and at present only attract basic fiscal legislations such as income-tax laws and Foreign Contribution Regulation Act, 2010. Debt-based crowdfunding commonly also known as peer-to-peer lending is also legal in India, however, is subject to various regulations.