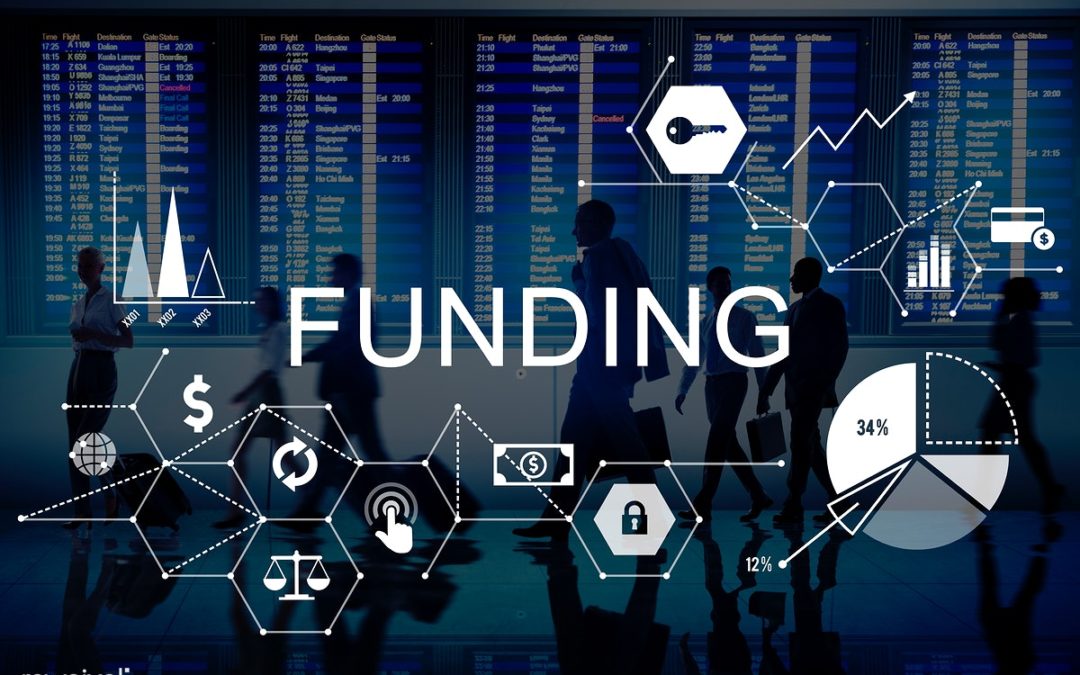 Indian startups seeking to expand to and set up a business entity in Germany can turn to a variety of sources when seeking investments. Selecting the right type of expansion financing is largely a matter of matching your needs to the restrictions of the source. Each type of financing has its own strengths and limitations. This article provides an introduction to the German financing landscape and the particularities when coming from India.

The Indian startup market and its VC ecosystem are maturing as a result of showing exit records with almost doubling exits in 2018 compared to 2017 and a reasonable outlook that there are more exits to come. Therefore, more and more bigger funds are participating in the market and also Corporate Venture Capital firms are increasing their local presence. In addition, as India is taking over the Asian growth leadership, it becomes an interesting market to scale.

In the DACH region, many new and follow-on funds have been raised in 2017 and 2018. By the end of 2017, Europe saw a new high in Venture Capital investments reaching almost EUR 17 billion. And in 2018 Investments in Europe were increasing further, even though the growth was not as strong as the previous year. Looking at Germany with a regional focus, Berlin was the region were the majority of the VC money was invested, right after London. As a trend, growing deal sizes were notable while deal count trended downward. With Auto1 Berlin reached the highest investment size of EUR 460 million. This deal showcases also that the larger deals were usually facilitated by the participation of foreign investors. Therefore, the DACH is now home of internationally known companies like Auto1, Check24, Flixbus or Biontech. As a consequence, more accelerators and serial entrepreneurs educate the next generation of startup founders.

In the following, a few question German VCs are most interested will be answered:

German VCs are very interested in understanding the company, the technology and the underlying business model thoroughly and completely. This may be an advantage for startups with complex and innovative products. Therefore, well-structured KPI data, comprehensible documents as well as clean financials are required.

German VCs concentrate on hard facts and data: financials, team, technology, IP, strategy and execution. It is important to show what you already reached and that your unit economics perform according to your business case.

The basic structure of a pitch is the same for every VC. Topics that have to be addressed are the problem, solution, product or proof of concept (PoC), market, business model, USP, competition, team and financials. German VCs do prefer data, facts and figures over great storytelling and presentation skills of the founder.

The time required for fundraising depends very often on how prepared the company is for starting a due diligence process and the stage of the company. For follow-on investments startups should start fundraising at least 6-9 months before the planned financing round. Even though investors claim to make decisions fast, identifying the right partner and completing a due diligence process takes its time. With few complications and cooperative behaviour of the founders, the due diligence can be finished much faster, or it can take much longer if problems occur, for instance if relevant data is not well available or unstructured. Good preparation on the entrepreneurs’ side is therefore crucial for the duration of the project. Every VC is looking forward to a fast and smooth due diligence, which of course also saves the startup time and money.

After friends, family and fools, Business Angels represent a very important financing source in early stages. Over 30% of German startups report to have accepted angel investments. Thus, Business Angels are a very important factor in the venture capital ecosystem. In general, business angels want to bring brain and experience to the table. In the early stages of the company, they like to contribute actively to the success of the startup or even take a board seat. Therefore, they prefer investments in geographic proximity to their residence or place of work, sometimes even inside of Germany.

Business angels prefer to invest in the pre-seed and seed-stage of startups as there is less investment necessary than in later rounds. Usually, business angels are not able to invest the same amount as a VC can and therefore cannot participate in later financing rounds. Furthermore, business angels are most effective in early rounds as they can help setting up the basis of the company with their expertise and advisory work. In the vast majority of cases, contacts are made through existing networks and contacts between the founder and the angel. In addition, there are business angel networks (e.g. BAND, the Business Angel Network Germany) which are being used to connect both parties. Further possibilities to connect and find a suitable angel are all kinds of startup specific events like pitch days, business plan competitions and business incubators.

The most common reasons for non-participation are the sought investment amount and valuation of the company, personal differences, low growth potential, business model and the existing ownership structure. The personal level plays a major role in their investment decision as they can only invest a certain amount. Nevertheless, most business angels do have a sweet spot that is often connected to their professional expertise.

The past two years have shown a significant growth in CVC Investments. This is understandable as many corporate investments go beyond immediate financial gain and are often more reflective of the need for corporations to innovate and expose themselves to disruptive startups in their industry. CVC mainly supports external companies and not internal ventures, as there are usually other budgets from the balance sheet reserved for spin-off projects.

Crowdfunding is perceived as a legit alternative to traditional venture capital. Though, it is mainly used for reward-based campaigns for pre-financing of production. In this space, the most prominent platforms are Seedmatch, Companisto, indiegogo and kickstarter.

In Germany, the first ICOs were limited to blockchain based projects and utility tokens which means tokens that were technically required for the product use. But the market has quickly widened from pure utility tokens to other form such as security tokens. Nevertheless, in Germany there are no specific regulations for ICOs yet but authorities expect ICOs to adhere to existing regulations. In India, ICO funding is still very new and somewhat challenging due to the ambiguous stance of the government in relation to cryptocurrencies. For instance, a recent circular, published by RBI, mandated Indian-based startups to mover their base overseas to register their companies in countries that legally allow trading in cryptocurrencies. Yet, RBI is looking into launching their own cryptocurrency.