Germany – At a glance 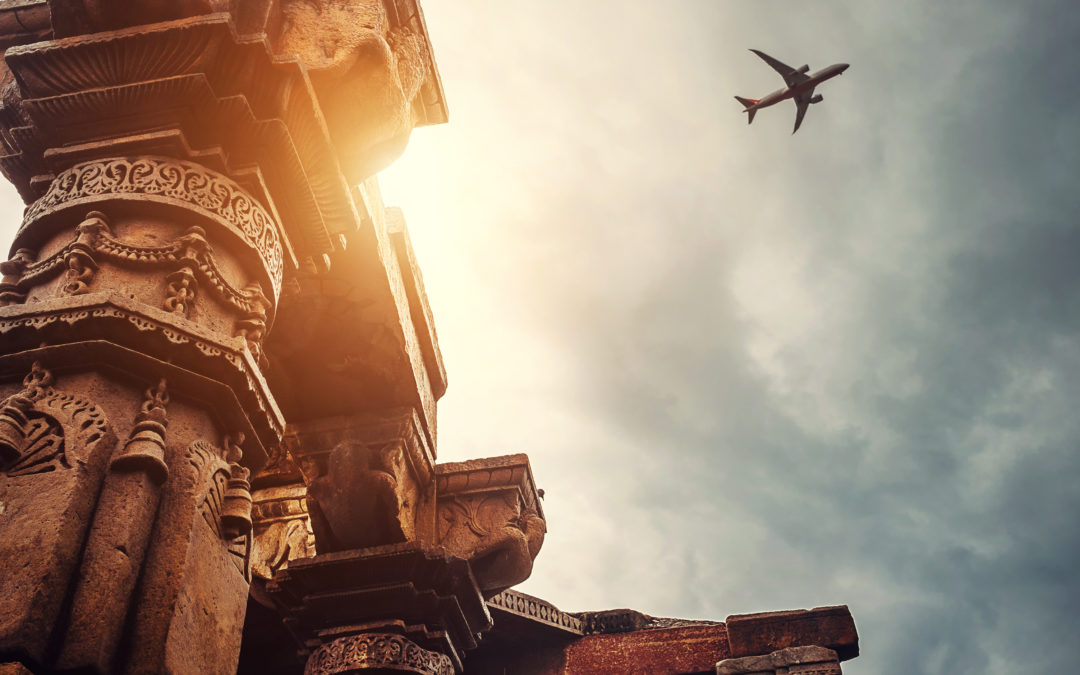 When coming to Germany to start a business, it is useful to know some basic facts, which can help to put the new business place into perspective and manage everyday life more easily.

A good work-life balance is an important requirement for most employees in Germany. A normal working day usually consists of 8 hours, and a normal working week is from Monday to Friday. In 2016, a full-time employee worked 38,1 hours a week on average. Part-time employment had an average working week of only 16.4 hours on average. Combining these numbers, Germany is among the countries with the lowest working hours in Europe. In addition, in recent times new working models have emerged, allowing employees more flexibility, like working from home.

In addition, there are 9 national holidays guaranteed in all 16 federal states:

However, each federal state is free to determine additional religious or state holidays. On Sunday most supermarkets and shops are closed, and people largely do not work, but take time for themselves and their families. Yet, some stores located at train stations, petrol stations, and small convenient stores (kiosk) are generally open. Furthermore, most restaurants are open on Sundays – they often take a break on Mondays instead.

On average, the living cost of a German private household is 2,517 (2017) Euros per month. Across Germany, living expenses vary from one state to another, with the eastern cities, such as Berlin, under the national average. Cities like Hamburg, Munich and Frankfurt are among the most expensive to live. Housing costs amount to the highest proportion of living expenses with 897 (2017) Euros per month, including energy and maintenance, for an average household. German households on average spend 348 Euros in food, beverages and tobacco per month (2017), while 348 Euros (2017) is spent on transportation. If you plan to come on a student visa to Germany, you must provide a proof of 8800 Euros on your account to apply for the visa. According to the German National Association for Student Affairs, the cost for students is on average 918 Euro per month.

Most of the everyday life in Germany involves speaking German, and the locals appreciate foreigners trying to speak at least some German, even if it is just small words like ‘Danke’ (thank you) and ‘Bitte’ (please; you are welcome). However, English is an essential part of the business and startup scene where English as a business language is spoken fluently. According to the EF English Proficiency Index, Germans have “good knowledge” of English. This means that one can always communicate in English, especially in big, international cities. Furthermore, almost every 10th founder is not German and 28,6 % of startup employees have a non-German background. For Berlin, this figure even rises to 47,7 %. Therefore, the startup scene is characterized by the frequent use of English.

When it comes to traveling between cities, the national railway company (Deutsche Bahn) offers train services all across the country, and “Saver fares” and group tickets offer opportunities to save money. For frequent travellers, it might be interesting to look at the different BahnCard offers, where one subscribes and pays a fixed price per year and receives additional discounts and benefits in return.

Another option for travelling between cities are line buses like Flixbus, which are less expensive, but also slower than the trains. Furthermore, car-pooling through the BlaBlaCar App has become very popular in Germany.

For travelling within cities, even medium-sized cities have a relatively well-developed public transportation system based on buses, subways, trams, urban trains and even car and scooter sharing. If one plans to stay in a city more long-term, it is recommended to get a subscription, for instance in the form of a monthly season ticket. These can be purchased at the municipal public transportation provider, which differs in every city. In Berlin, it is called BVG.

As long as Indians do not formally reside in Germany, Indians can drive with their international driver’s license. However, as soon as one becomes a registered resident in Germany, there is a time limit of six months to translate the Indian license into a German one. This time period cannot be extended, and if it passes, one is no longer allowed to drive on German roads. It is, thus very important to start the translation process in time. For Indian nationals, it is not necessary to take any additional tests and the transcription procedure has been simplified. The application has to be filed with the authorities of the city where one is registered, and by means of a personal appointment. The following documents are needed at the appointment: Passport, a recent biometric photo, original license (not a copy), which needs to be valid at the time of transcription and a Translation of the license, if it is not in English or German language.

Having a valid German (or EU) drivers’ license is also important to make use of car-sharing, which is very popular in the larger German cities and more populated areas and is useful for short distance trips. There are a variety of providers depending on the place of residence and personal needs. The Free2Move App allows access to all main providers in one’s area.

In July 2019, the exchange rate between Euro (€) and Indian Rupee (INR) was 75 INR to 1 Euro. The quickest and cheapest way to get money is at an ATM (Geldautomat). There is also the option to exchange currency at banks or exchange bureaux.

Germany is generally considered a cash economy. In 2017, 74% of all transactions were made in cash. However, in recent years a steady increase in cashless payments can be observed. In line with this, in most shops, one can pay with debit- or credit card. Contrary to India however, many stores and gastronomies only accept cash, and some accept direct debit only with a minimum amount.

Most services and goods in Germany are charged with a 19 percent value-added tax. However, goods and services such as water supplies, medical equipment for disabled persons, local public transport, books, newspapers, periodicals, writers/composers etc., agricultural inputs, hotel accommodation, social services, firewood, take away, cut flowers and plants etc. are charged with a reduced rate of 7%. Since the price of a product usually already includes the VAT rate, there is no need to worry when paying for services or goods.

According to the German Statistics Office, 124.000 Indians lived in Germany at the end of 2018. The number has almost tripled since the end of 2015. With the steady increase of the community, several groups and communities have emerged in recent years. There is a plethora of websites and Facebook pages, which you can find under the important links section.

With India emerging as a key partner for German companies, several formats and platforms have emerged in recent years linking both countries. For instance, in 2001 the German Indian Roundtable was initiated by Rudolf Weiler, an association of individuals with strong business and personal interest in India. One of the tasks of GIRT is the facilitation of Indo-German business ties. Representatives of GIRT sit in the major German cities, e.g. Aachen, Berlin, Düsseldorf, Frankfurt, Hamburg, etc. Another association seeking illuminate the business potential between Germany and India, is the Gesellschaft für Deutsch-Indische Zusammenarbeit e.V. (GDIZ). Once a year, GDIZ is conducting the German Indian Business Forum. Since 2018, an event format called ‘German-Indian Startup Connector’ has been included into the program, providing 5 German and 5 Indian startups the opportunity to pitch in front of investors, corporates and incubators. Several German investment agencies are also increasingly focusing on India and its startup sector. For instance, Stiftung für Technologie, Innovation und Forschung Thüringen (STIFT) and the beteiligungsmanagement thüringen gmbh (bm|t), conducted the India Day 2018 inviting Indian startups to pitch in Germany. In addition, the city of Karlsruhe, who also has a representative sitting in Pune (India), is actively looking to link the German and Indian startup ecosystem and since 2018 is regularly conducting the ‘Strategic Indo-German Roundtable’ that in 2018 allowed Indian startups to pitch in front of investors and corporates.